I’m pretty excited about this Friday’s prompt because it involves something I really, really, really, love: ANIMALS!!! Or to be more specific, pets. The first pet I ever had was a goldfish named Figaro that went belly-up before you could say “Jiminy Cricket.” Then there’s was bird named Cucu, but I consider Rory to be my first legit pet. I think of him more as my furry son, but that’s because I’m a crazy dog lady. So it’s no big surprise that all the fictional pets on my list are all dogs… except one. 🙂 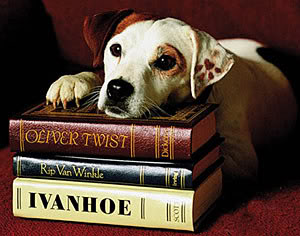 I loved Wishbone sooo much when I was a kid. The show combined two of my favorite things: dogs and books! Wishbone’s love of stories definitely further enhanced my love of reading as a youngin’, plus he’s cute as hell. I think that’s reason enough to want to adopt him.

✿ Dug from Up 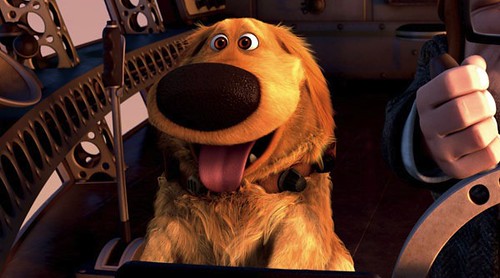 Dug is super lovable and I’d be able to have legit conversations with him because he can talk back!

✿ Ghost from Game of Thrones 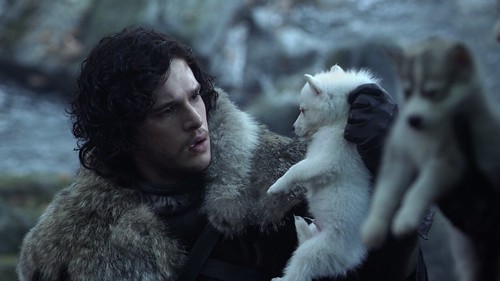 Jon Snow’s faithful dire wolf would be an ideal pet because he’s extremely loyal and would protect me from all kinds of creeps. And if my friends found themselves in grave peril, he’d come to their rescue too. 🙂

✿ K-9 from Doctor Who 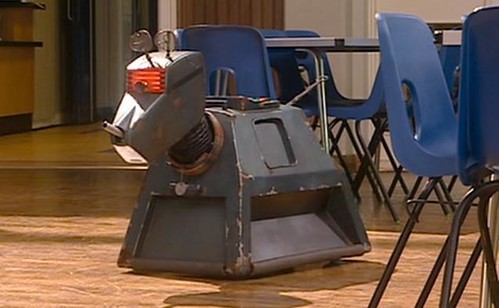 I know he’s a robot, but he’s still a dog. And like Dug, he can talk. Sometimes I need someone to talk to when other human beings aren’t around, okay? 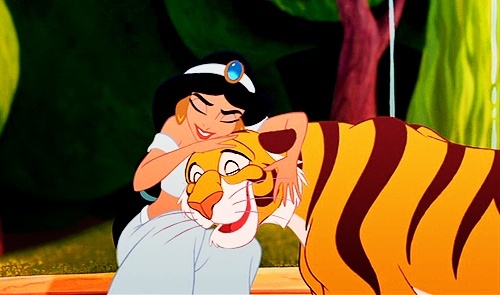 Princess Jasmine’s big ‘ol tiger has been one of my favorite Disney pets ever since the movie came out (which was a long ass time ago)! I actually still have the stuffed Rajah I got for Christmas back in ’93 too. Anyway, I think Rajah would be an ideal nap buddy (he’s so big and fluffy!), and help me ward off unwanted male suitors.

What fictional pets would you like to adopt? Let me know in the comments!

To find out the origins of 5 Fandom Friday, go here. And check out The Nerdy Girlie and Super Space Chick to catch up with the latest prompts!