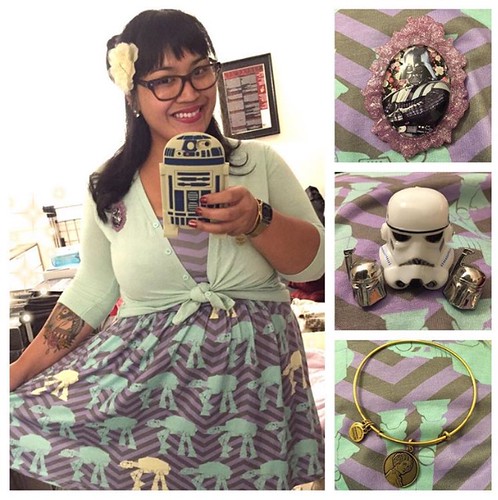 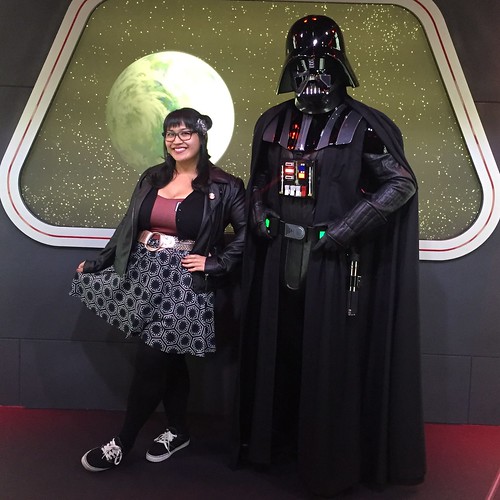 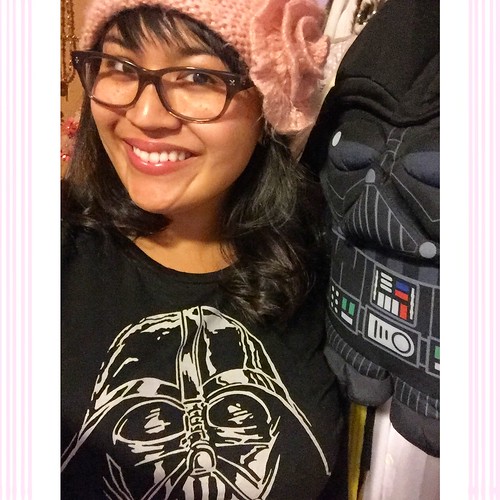 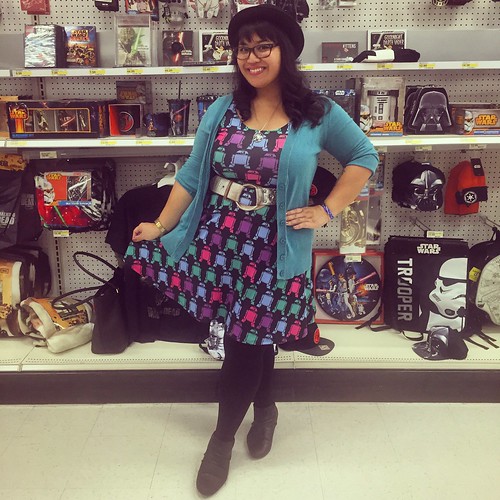 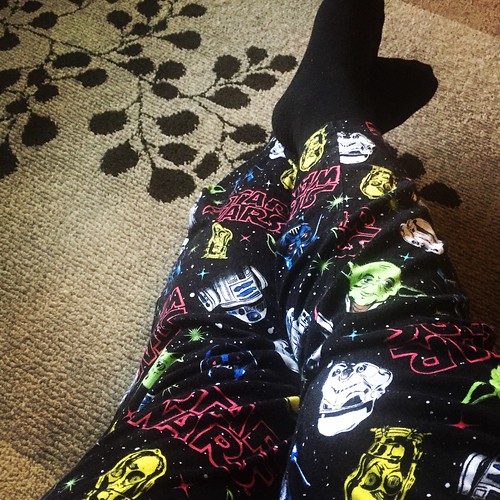 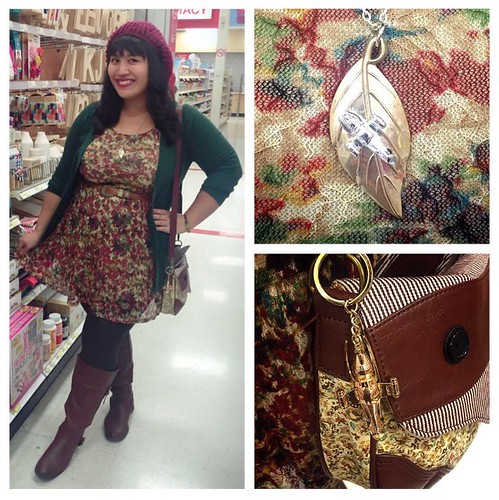 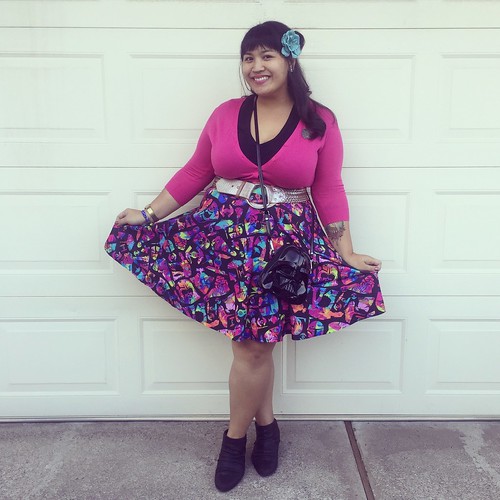 It’s a bit late in the day (a little past 5pm here on the west coast), but Le Fancy Geek Boutique is finally up and running! As a thank you for your enthusiasm and patience, use the code FANCYFIVE to take $5 off your purchase (good until Dec. 7). Yaaay for saving $$$!!!