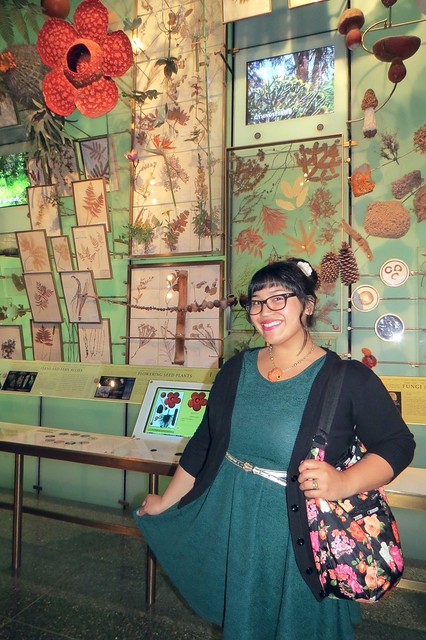 I’m a fan of dinosaurs and museums, so if there’s a museum that has a dinosaur section I’m more than willing to go. So of course the American Museum of Natural History (ANHM) was on the top of my list of places I MUST visit while in New York! It virtually has EVERYTHING — space, earth science, marine life, wildlife, SO MANY THINGS… it was absolutely overwhelming and I’m so bummed that we didn’t get to explore the whole place (we also went to the Metropolitan Art Museum that day and spent even less time there). We were able to go to the two sections I wanted to see most though which were the dinosaurs (duh!) and the marine life area.

The marine life area only proved to me that monsters do, in fact, exist, and they all happen to live in the ocean. There is some frightening sh!t down there — some creatures look like they’d be monsters from Doctor Who, that’s how scary they are. In fact, I saw something that looks EXACTLY like a monster that was on Doctor Who! 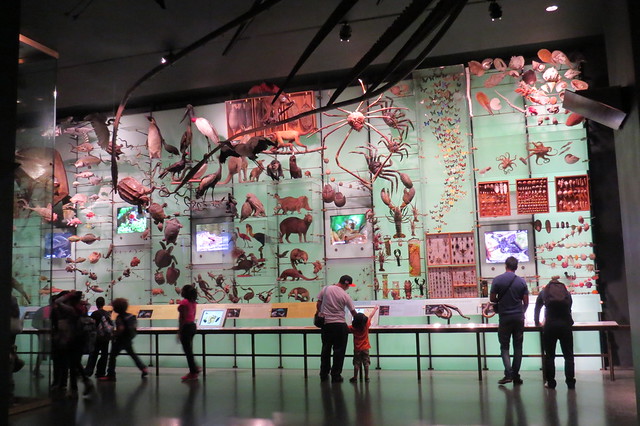 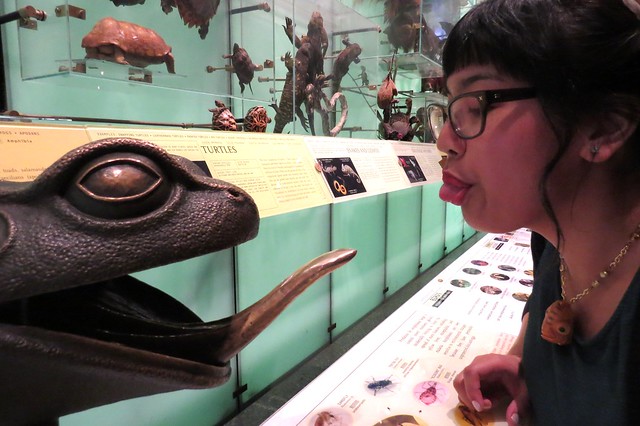 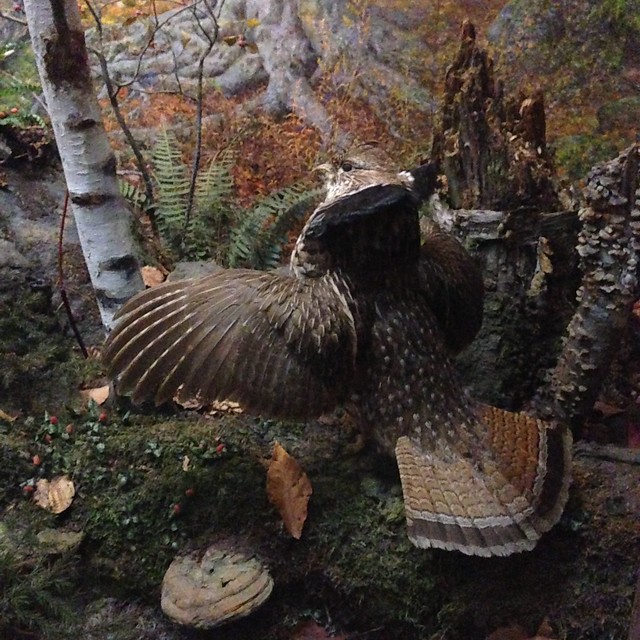 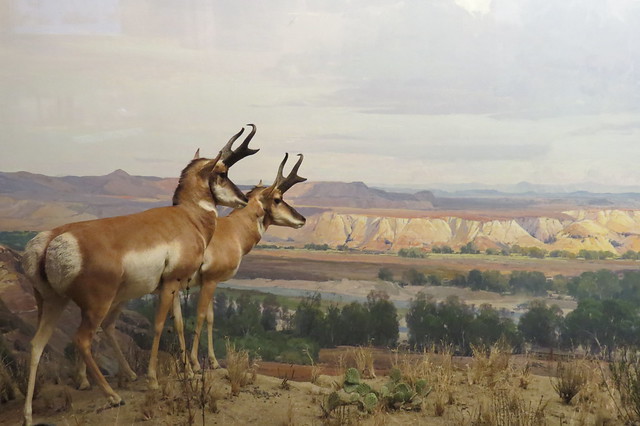 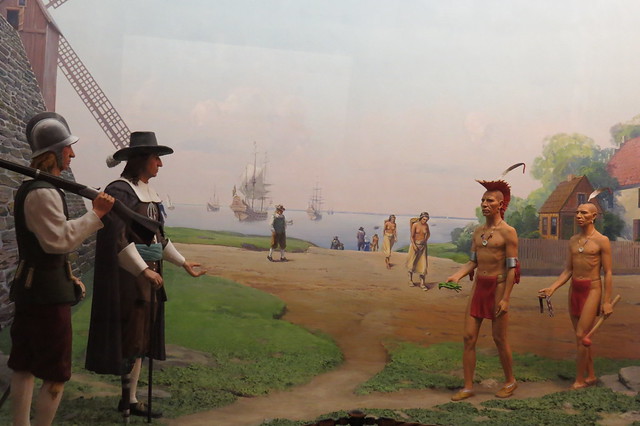 Does this remind anyone else of Parks & Recreation? 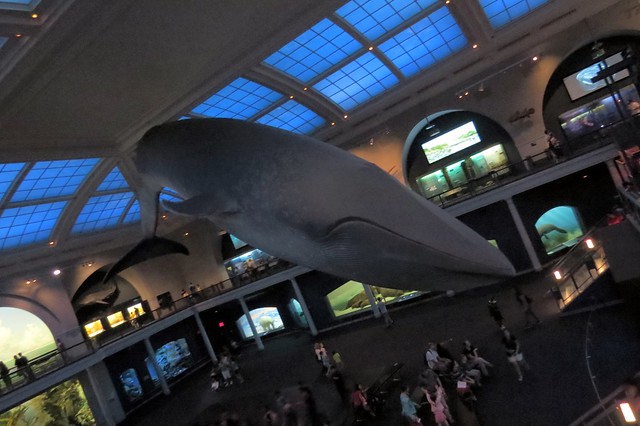 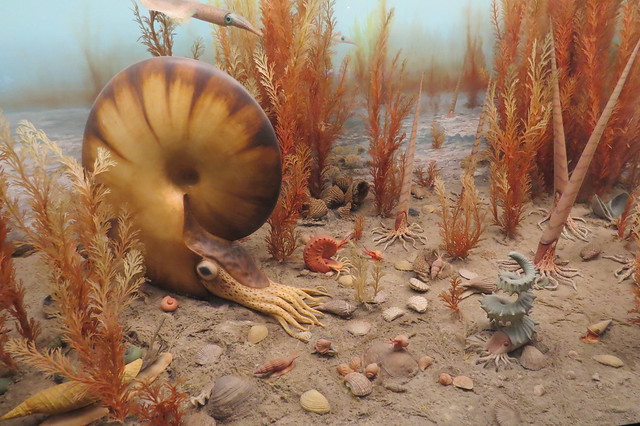 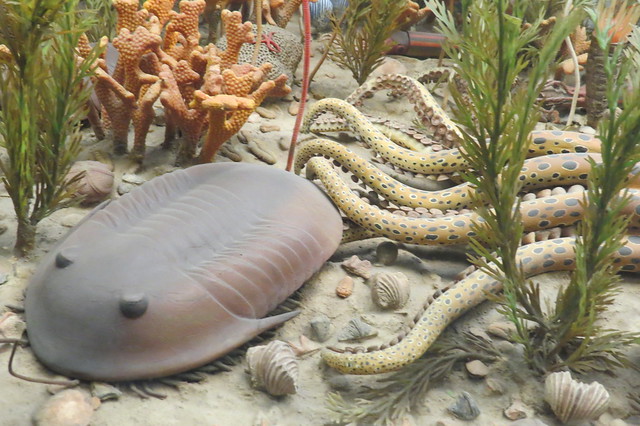 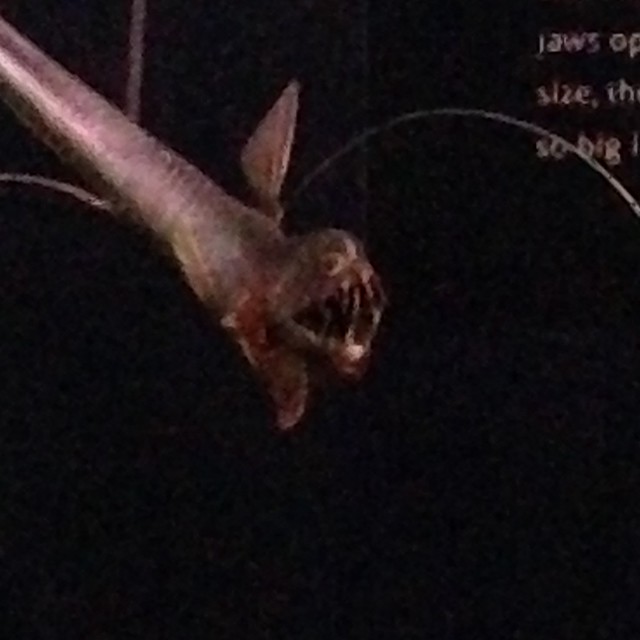 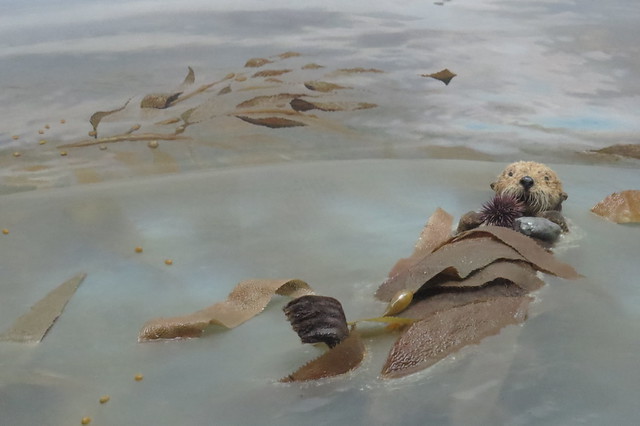 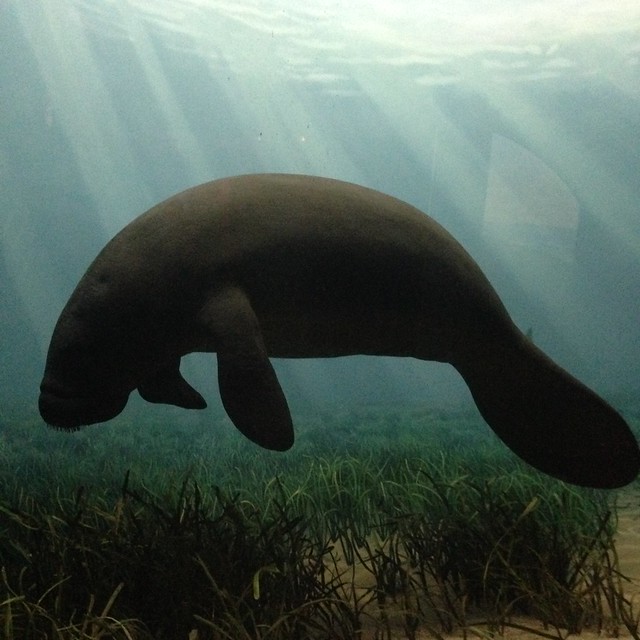 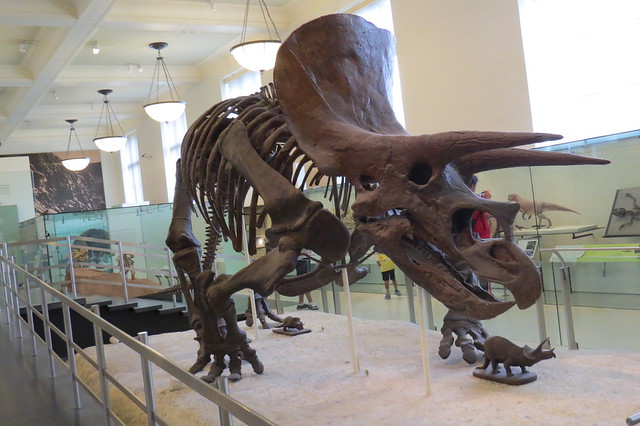 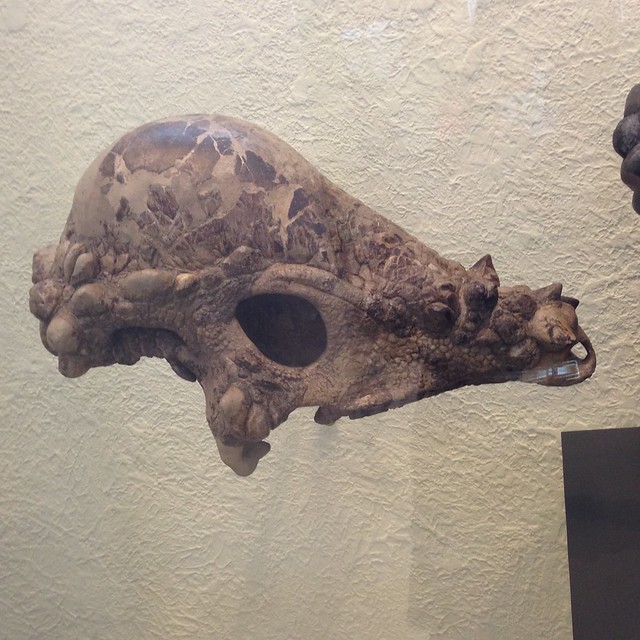 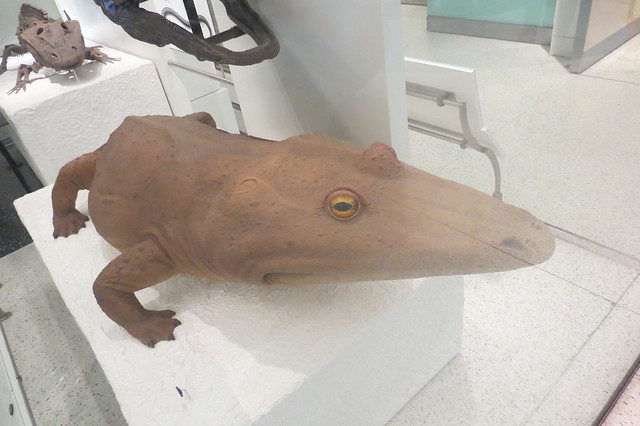 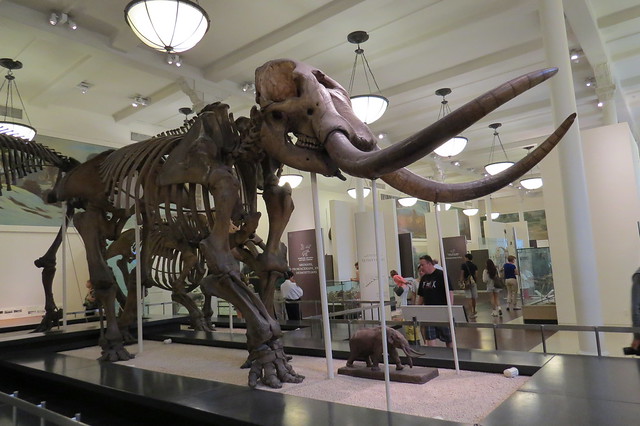 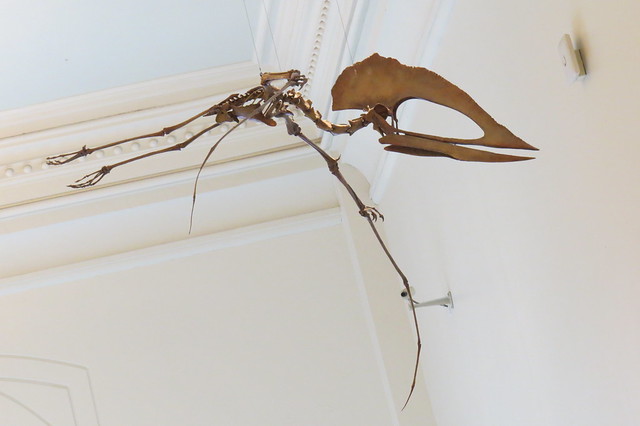 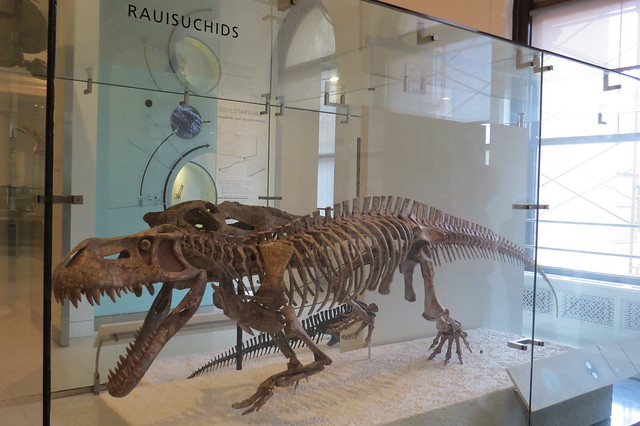 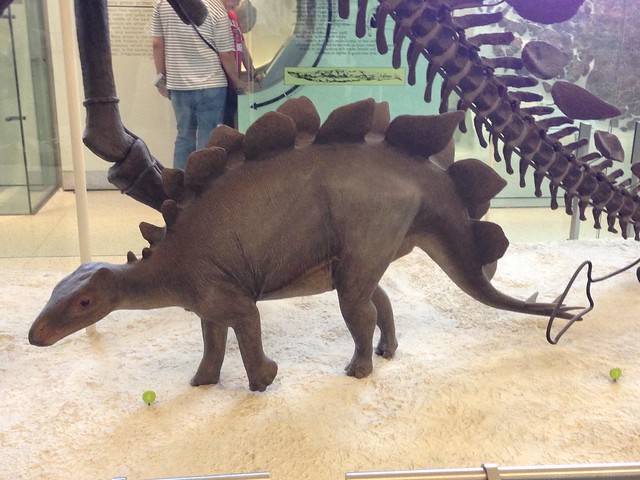 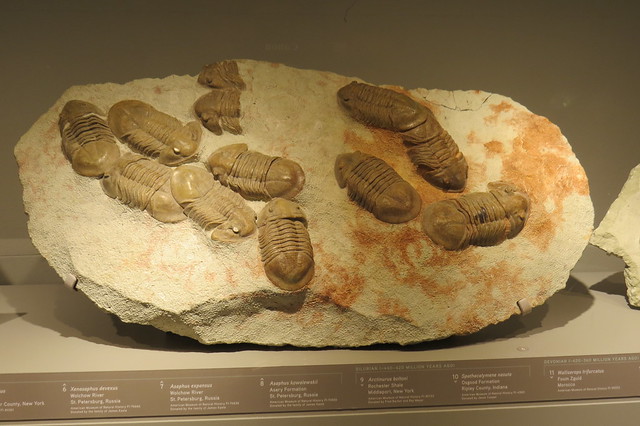 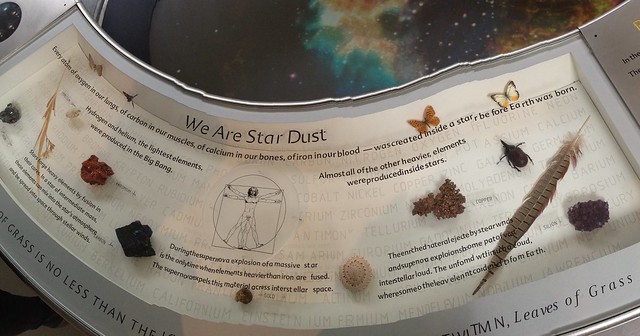 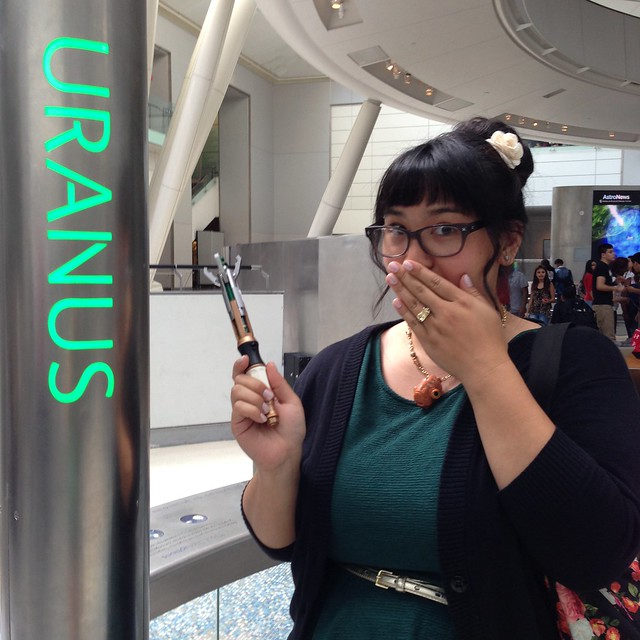 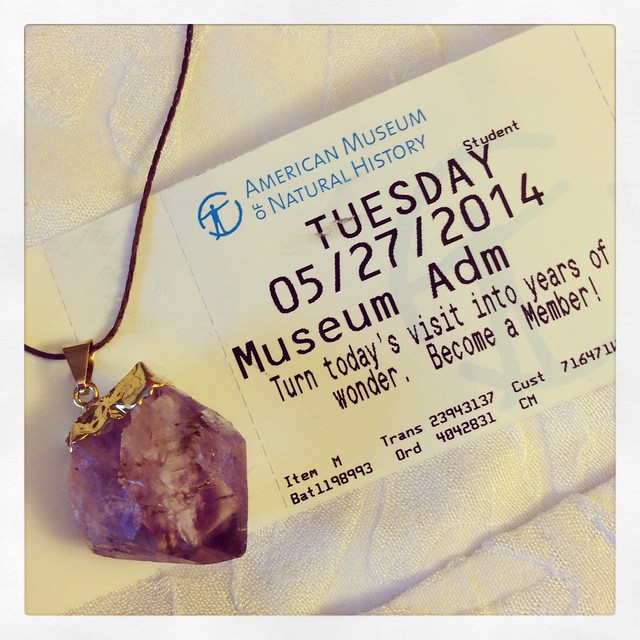