Halloween is just around the corner! Can you believe it? I bloody well cannot. I mean… how are we even in the midst of October already? Where did September go?! Anyhow, I never really have set plans for Halloween every year, but I like having a costume ready to wear anyway because who knows? Something just may pop up! So for this edition of 5 Fandom Friday, I’m sharing the top 5 characters I’d like to dress up as for Halloween! 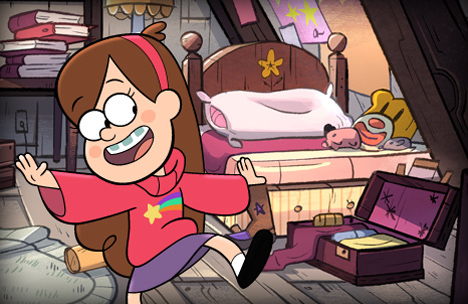 I’m actually going to be dressing up as Mabel this year and I’m super excited!!! I found a cute little pig costume at TJ Maxx for Rory last month and took that as a sign. After all, what’s Waddles without Mabel? I already have a couple of pullovers that I can Mable-fy, but I’m still uncertain of which route to go. That girl’s novelty sweater game is seriously on point. 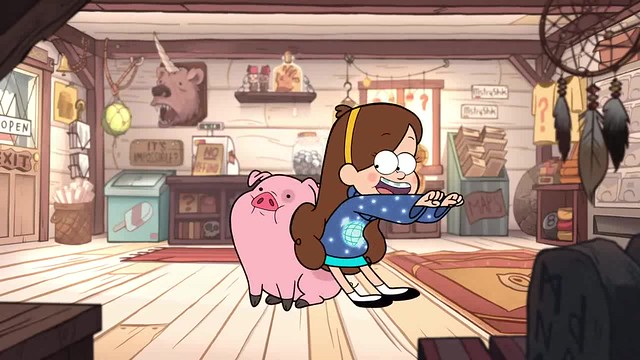 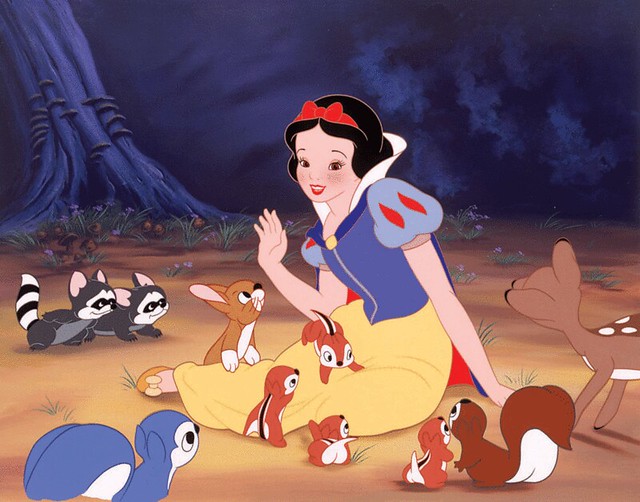 Snow White is my favorite Disney princess, so of course I’d love to dress up as her for Halloween! In second grade I asked for a Snow White costume from the Disney catalog and got to wear it at school for our Halloween parade. I thought it was the greatest thing EVER! The only thing was I was super tan from playing outside a lot, so I looked more like Dirt Brown than Snow White, y’know? I’m pretty pasty these days, so I think I can pull it off now. 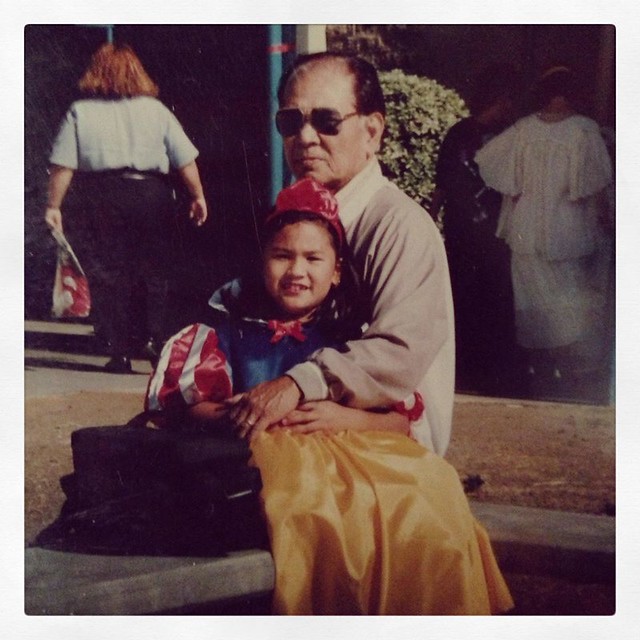 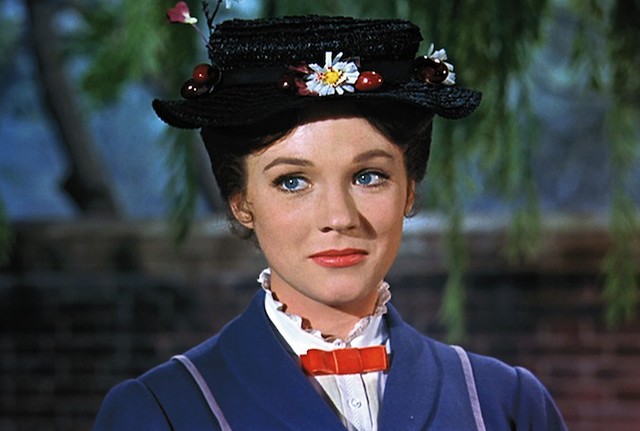 I considered dressing up like a modern day May Poppins with my blue blazer and black skater skirt, plus this white frilly top I wore with my TARDIS costume last year. But then the Mabel thing happened, so I’ll have to put a pin on the Mary idea until another Halloween. Or convention. Who knows?! And I honestly didn’t want to deal with scouring thrift stores for the perfect carpet bag or black straw hat. #lazy 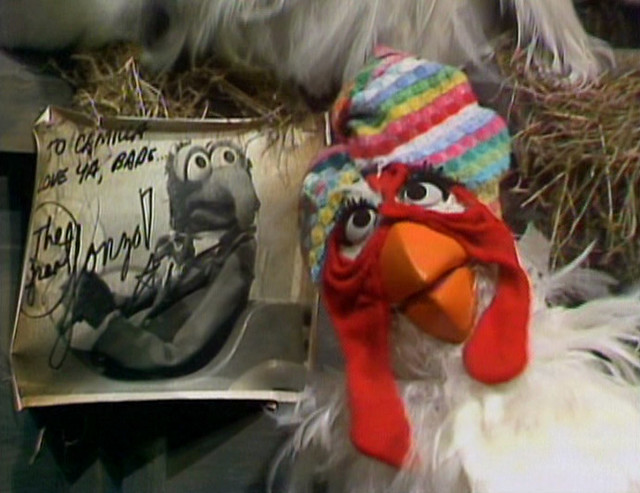 Dressing up like Camilla the chicken (Gonzo’s lady love from The Muppets) seems like a random choice, I know! I came up with the idea when I was still with my ex because he had some black and white shoes that totally screamed Gonzo. So I thought it would be stupid adorable if I dressed up like Camilla and he Gonzo, except I didn’t want to go out and wear a bulky chicken costume. Hell no! I had an idea to make a dress with a bunch of feathers and make it look all flapper girl-ish. Though I may be Gonzo-less, I still don’t see why I can’t one day put this Camilla costume into fruition. 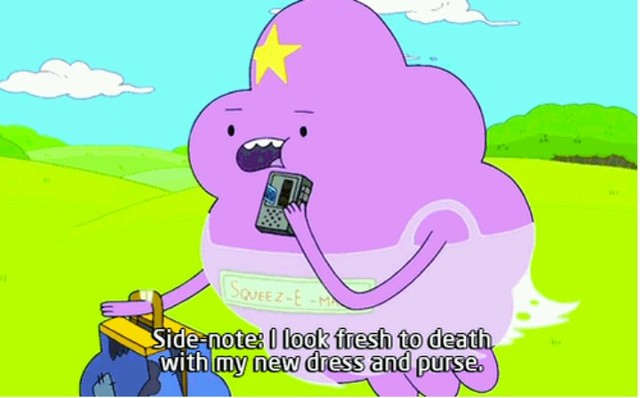 Like, oh my glob y’all! Lumpy Space Princess is hands down my favorite character on Adventure Time. She may be full of herself, and obnoxious, but I can’t help but love her. One day I’d like to find a pouffy purple prom dress and make a flashy gold star to put on my forehead and call it a day. A co-worker of mine is planning on being a “trashy” version of LSP complete with red talons, red lipstick, and a can of beans. I’m sure it’ll be epic!

Do any of you have any idea who you’re dressing up as on Halloween yet? 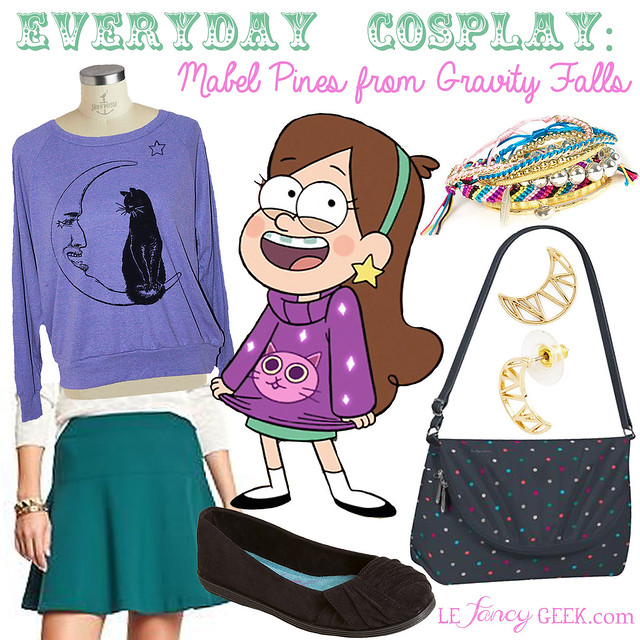 Hey my little ponies! I’ve recently become super obsessed with Gravity Falls — it’s a cartoon on Disney XD about a couple of 12-year old twins, Dipper and Mabel Pines, and the crazy super natural adventures they have while they stay with their great uncle in Gravity Falls, OR during their summer vacation. I’m not sure what took me so long to get on board with this show since it’s been out for a couple of years, but I’m so glad I randomly stumbled upon it. I recognized Kristen Schaal’s voice (Mel from Flight of the Conchords, Trixie from Toy Story 3, and of course Louise from Bob’s Burgers) on the show while I was flipping channels and pretty much became hooked from there. Her character Mabel is my new favorite! She’s so adorable, silly, and extremely confident for a kid who’s in junior high. But another thing I like about Mabel is her style. Her graphic pullover game is on point. With every episode I watched I wondered, “What’s gonna be on Mabel’s sweater this time?” So of course I had to put together an Everyday Cosplay outfit inspired by her!

Mabel’s always wearing a quirky pullover/skirt/ballet flat combo so I picked a few pieces that us ladies way over the age of 12 could get away with. 🙂 I paired the kitty sweater by Skip N’ Whistle with a polkadot bag by LeSportsac because it reminded me of this:

And can we note the llama she’s rocking? Mabel’s too cute.

Anyhow, I’m going to try and regularly start making little style collages with outfits inspired by my favorite fictional characters. I remember doing one for Lady Mary from Downton Abbey awhile ago, but that’s about it (I think). Do you have any requests for what character I should do next? Let me know in the comments!

PS: My Minnie Mouse LeSportsac giveaway is still going on! Click here to enter if you haven’t done so yet 🙂