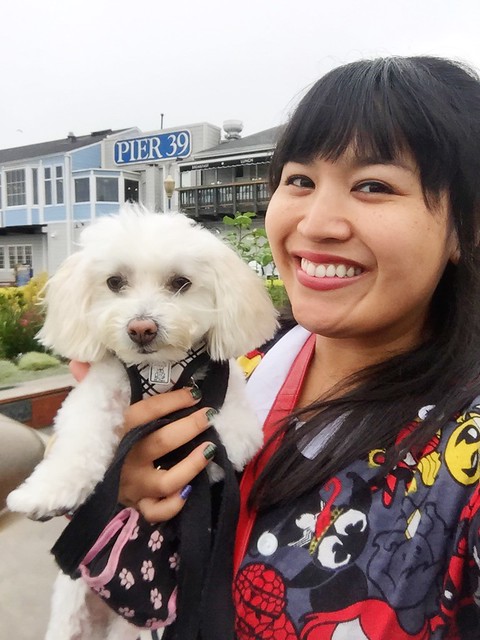 A couple of weeks ago (on Harry Potter’s birthday to be exact 😛 ),  my Auntie Nelly randomly suggested that we go to Pier 39 and Fisherman’s Wharf in San Francisco for the day. I’m not sure what prompted the idea, but I was totally down to be a tourist for the day! When my sister and I were little, Auntie Nelly would take us to San Francisco all the time. She’d drive to Pier 39 and we’d spend the day walking around, looking at the shops (my go-to’s were the sea shell shop for abalone rings and the chocolate store for chocolate licorice), going to Chinatown, and then ride the cable car to downtown San Francisco. Ah, memories.

Along with Rory, we also brought our respective besties in tow — it was kind of like a Hernandez-Ladies-Take-Their-Besties-Out day. We didn’t do anything extremely touristy like go to Alcatraz (a.k.a. The Rock), take a boat tour, or whatever else is there expect for maybe eat at Boudin. If you go to that area, please don’t eat there. The Boudin at the mall downtown is fine, but both of the ones located there are just ridiculous.

The last time I went to Pier 39 was about four years ago, but I don’t really recall much of it since I wasn’t there for that long. But bringing Rory this time around, I didn’t realize that people actually brought their pups with them there. Naturally, he had a good time tugging on his leash and yapping anytime another canine passed by or pigeon came too close. Haha! Some butcher (I think that’s what he was…?) put a big lobster in Rory’s face when we passed by a fish market, which would’ve been the perfect “Snapchat moment” as Shanice put it. Even though we had his stroller with us (hell yes, my dog has a stroller), we didn’t really get to bring him into any stores except for a couple of dog ones we came across; one of them being Yap USA which is basically like Nordstrom for dogs. I’ll write about them in a future post because we picked up some cool stuff for Rory there. 🙂

Anyhow, I took a lot of pictures, so I thought it’d be fun to share them with you all! 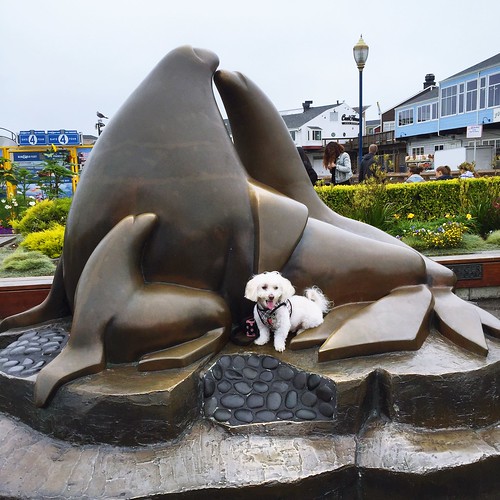 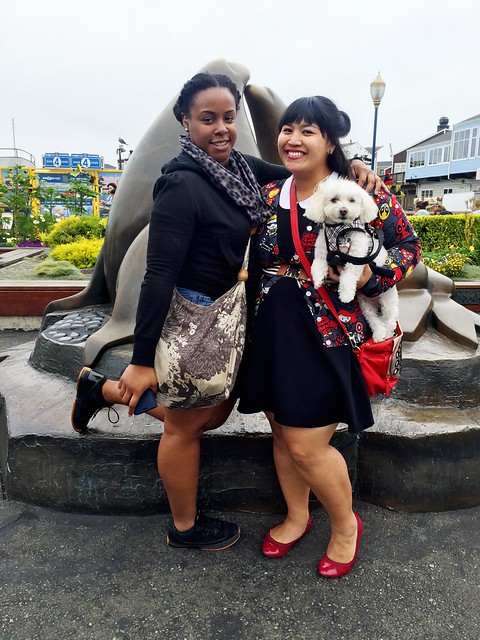 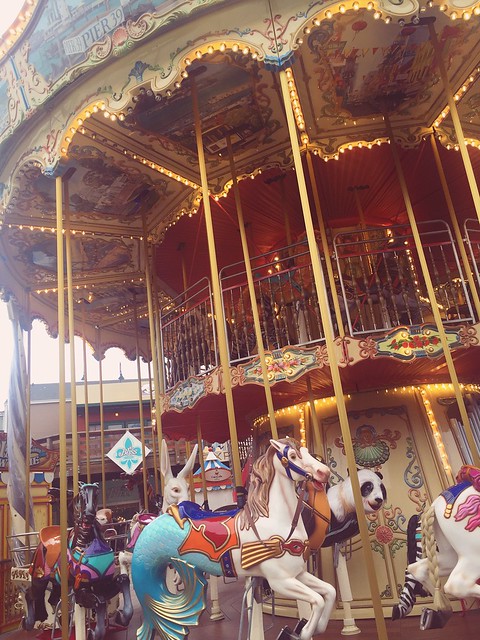 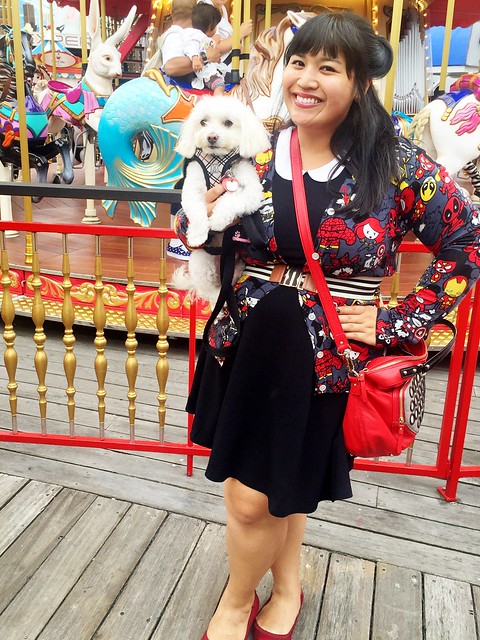 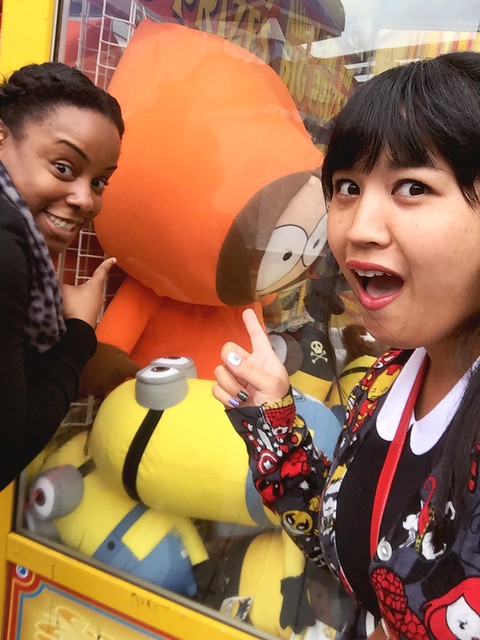 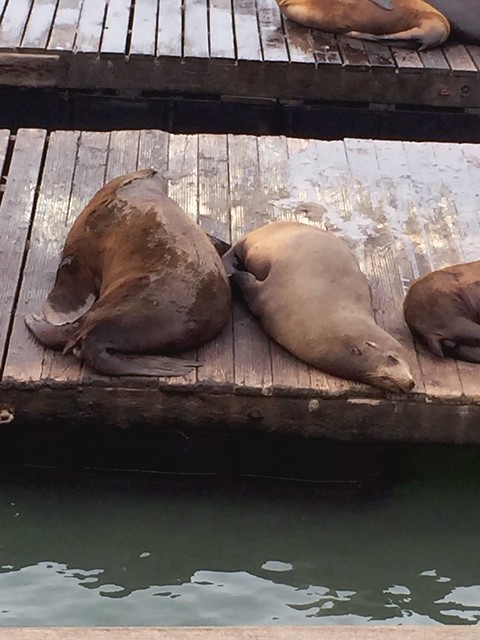 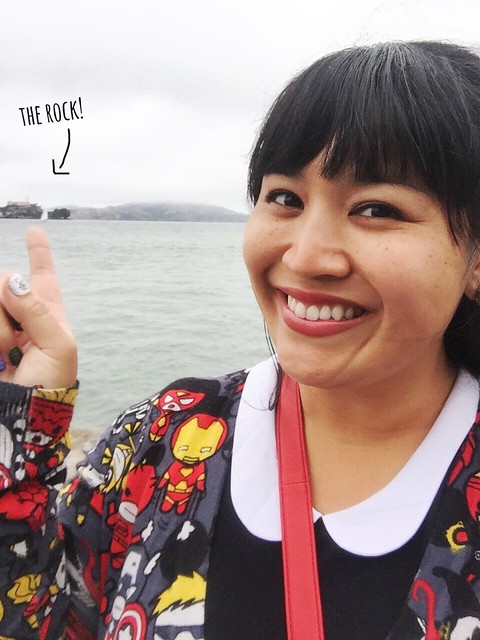 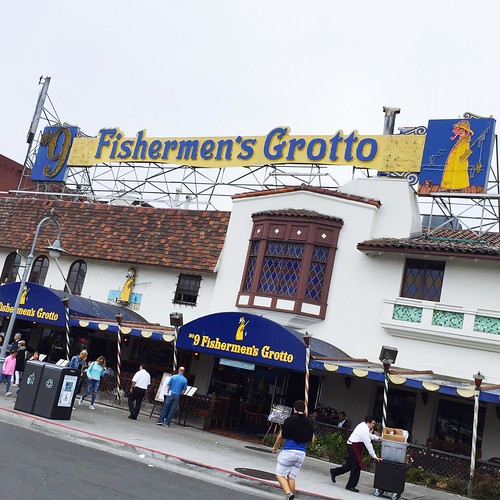 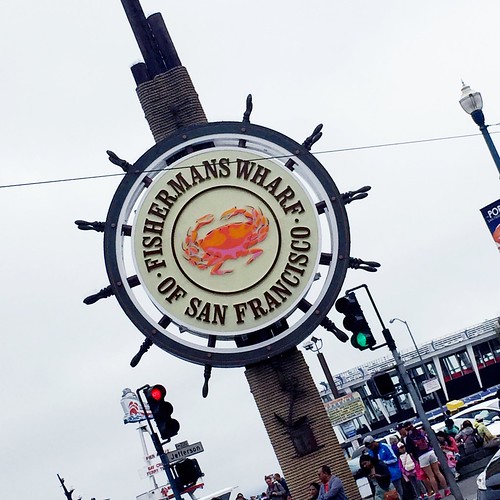 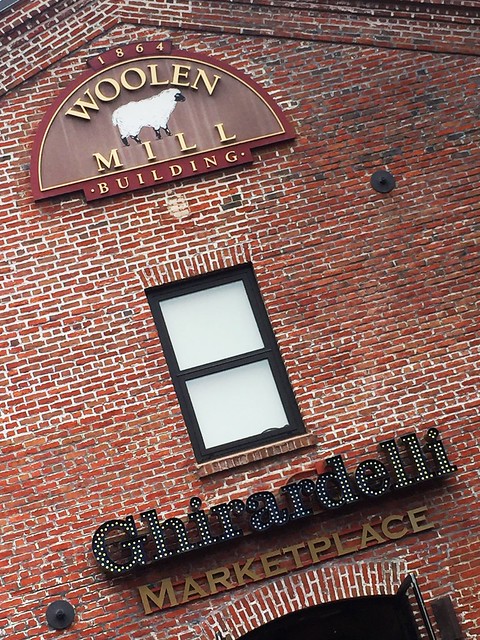 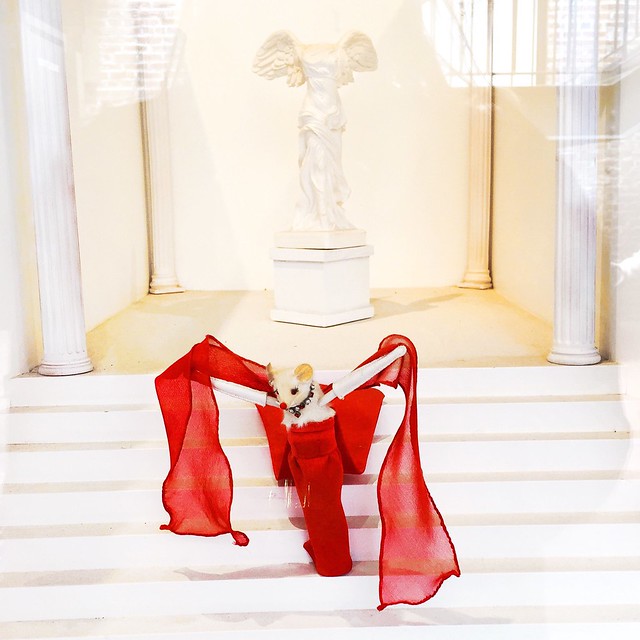 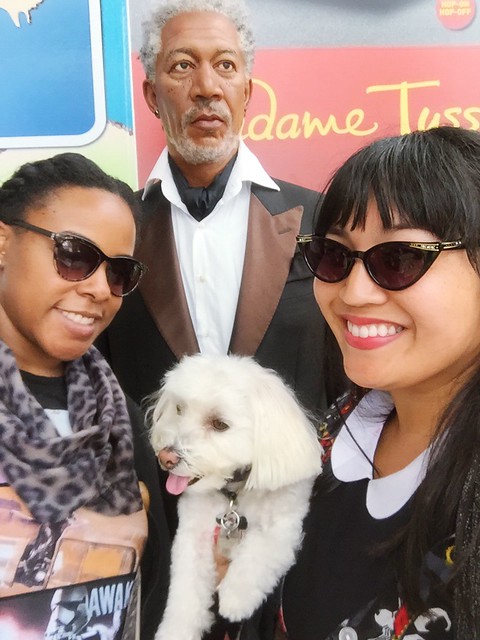 Shanice and I have been talking about going back because there are some things we’d like to visit, like the Madame Tussauds was museum (we found a Morgan Freeman wax statue at some random tourist info spot) and Ghirardelli Square. We were there for a hot minute and didn’t even get ice cream or chocolate! Granted, it was pretty nippy out, but still. 😛