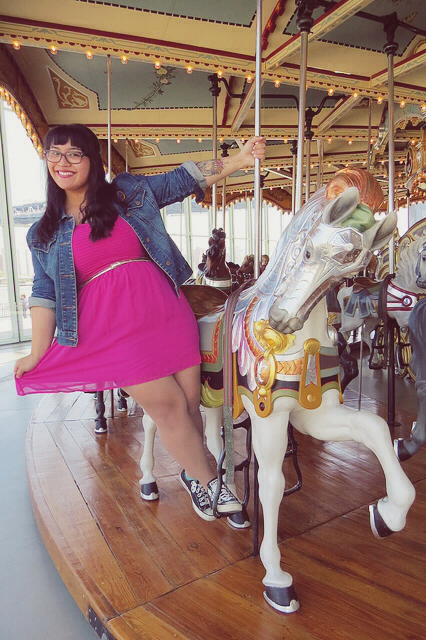 While in New York, I got to go to Jane’s Carousel in Brooklyn which has been featured in an episode of Glee and an issue of Harper’s Bazaar with Mila Kunis. It’s definitely one of the most beautiful carousels I’ve ever seen. If you find yourself in the area, it’s worth a visit ($2 per ride), and there’s a great view of both the Brooklyn and Manhattan Bridge right outside, and not too far away from the Brooklyn Ice Cream Factory.

We also passed by Le Carrousel in Bryant Park while cutting through it [the park] to get to the subway. It’s super petite and adorable! I wanted to take more pictures of it, but that’s when both my phone and the SD card on my camera were too full. Blurgh!

The carousel at Central Park was already closed when we passed by it, but I saw soooo many beautiful REAL horses that had plumes adorned on their heads! ♡ 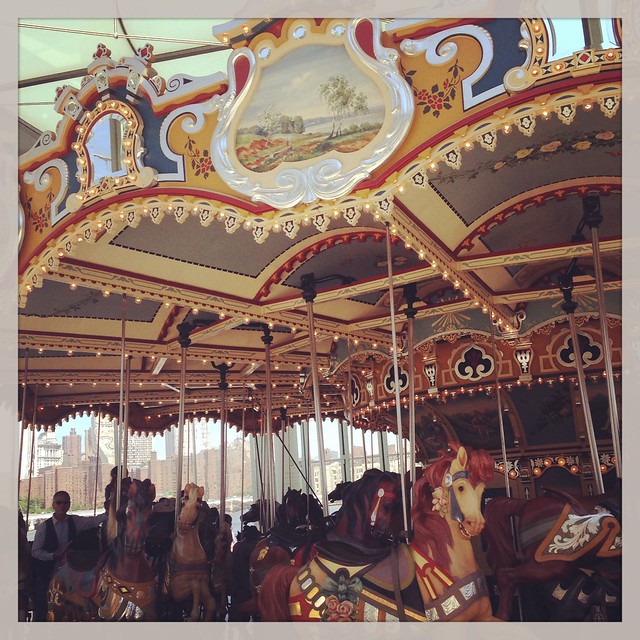 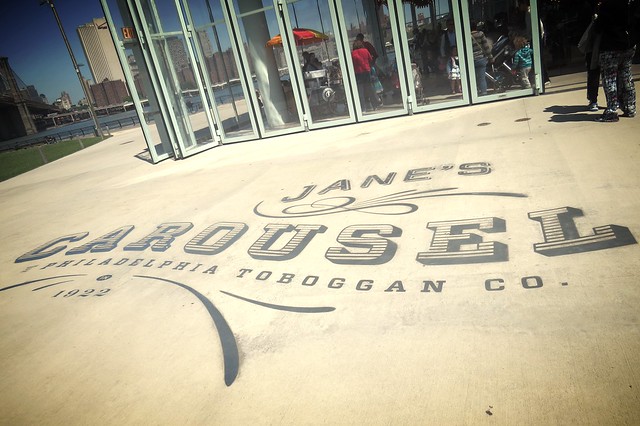 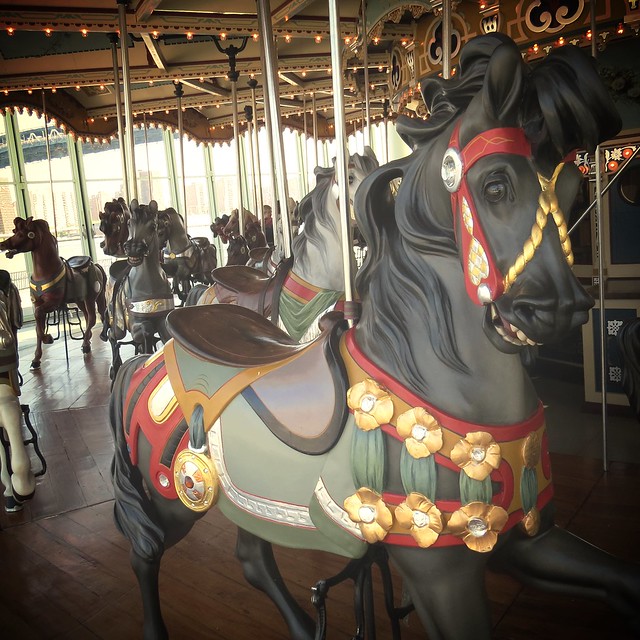 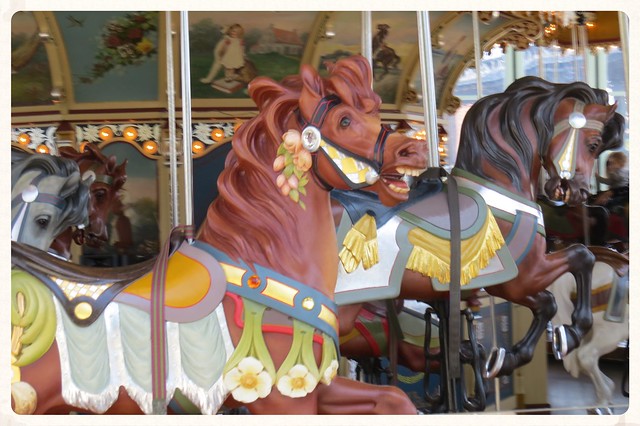 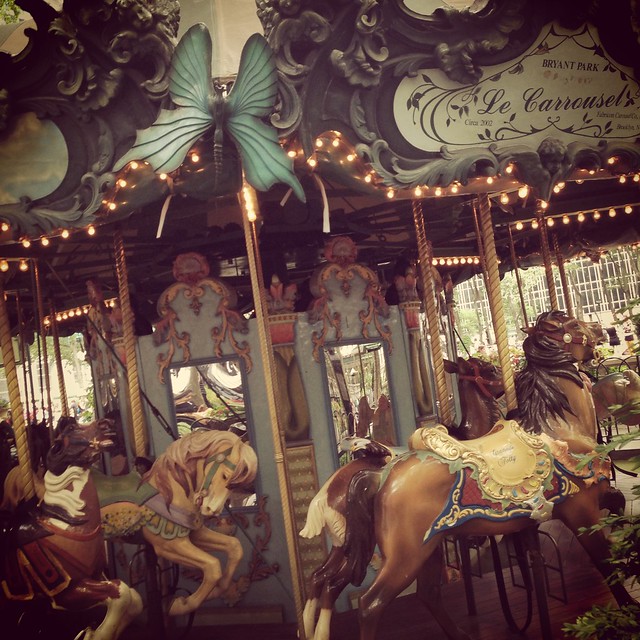 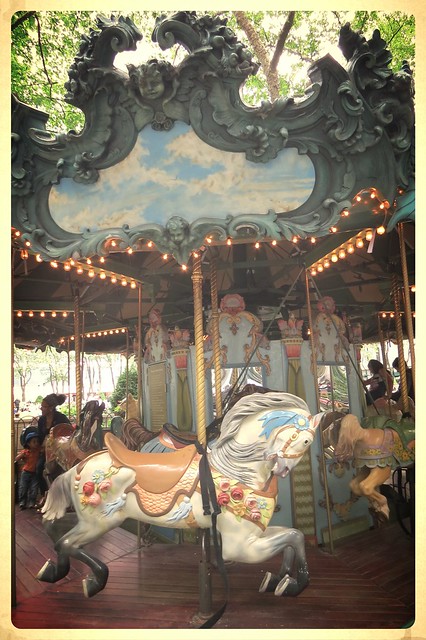 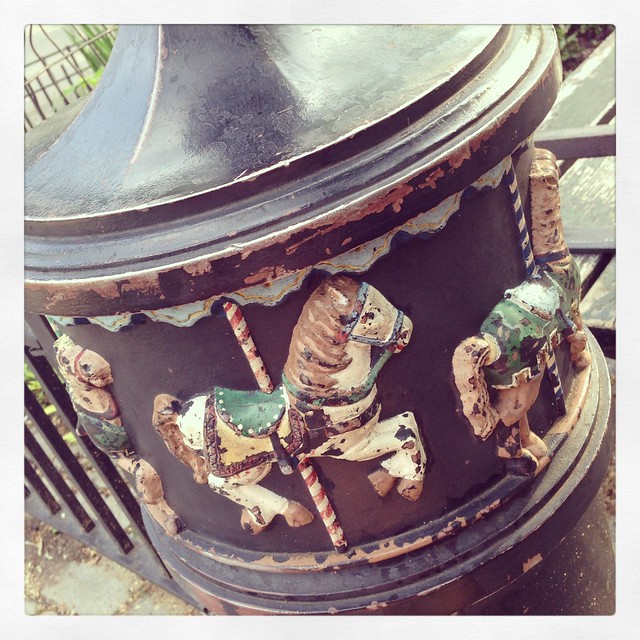 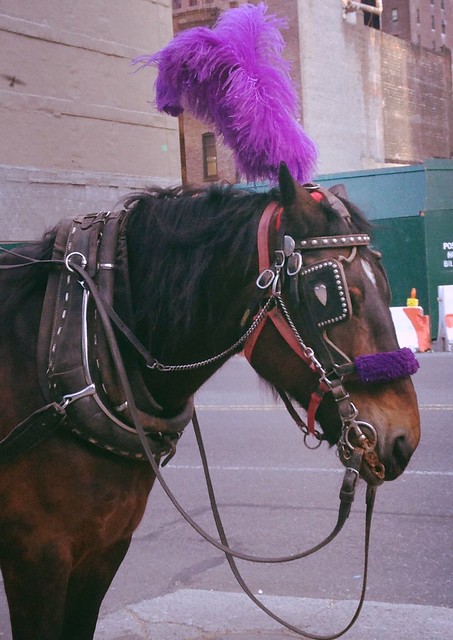 I have SO FUGGIN’ MANY pictures from New York I still want to post on here! Please stay tuned as I sort through them. 😀

I got some really fantastical things for my birthday, and even a couple of the items that I put on my wish list!

Tim got me Doctor Who series 6, a radically epic Doctor Who & Scott Pilgrim mashup shirt (but it’s too small for me :(), and the carousel necklace from Disney Couture. AAAHHH!!! 😀

My sister got me these really cute Tiffany blue-ish ribbon earrings which I have been wearing since Thursday. 🙂

Annnnd, Jen got me a bag of this Japanese candy I really like and a little Winnie the Pooh phone charm. When we went shopping out of town, Tim got me the Sleeping Beauty pullover I really wanted from Forever 21, and my mom surprised me with a Missoni knitted cap that I really wanted from their Target collection!!

This post is my big THANK YOU letter for all my wonderful gifts. I love each and every one of the things I was given, and love the people who got them for me even more. ❤ 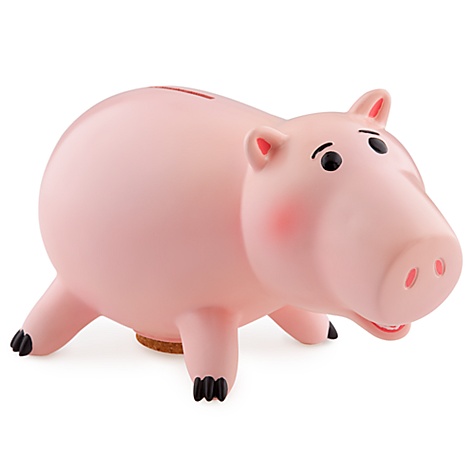