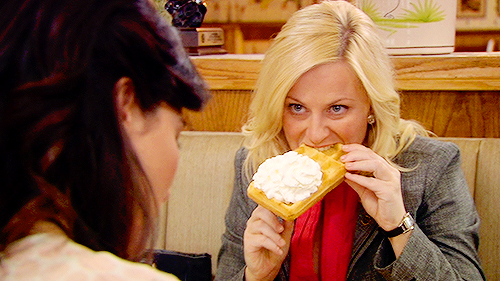 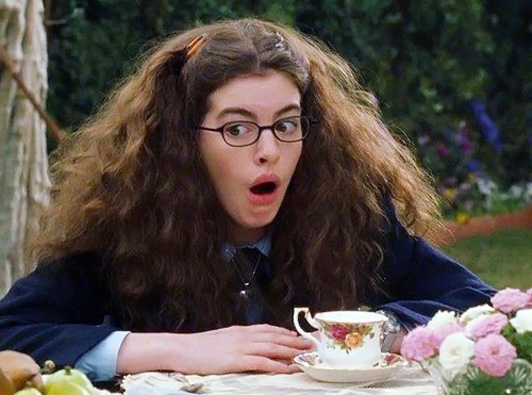 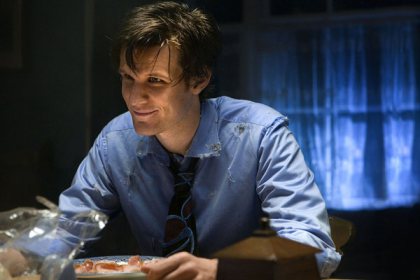 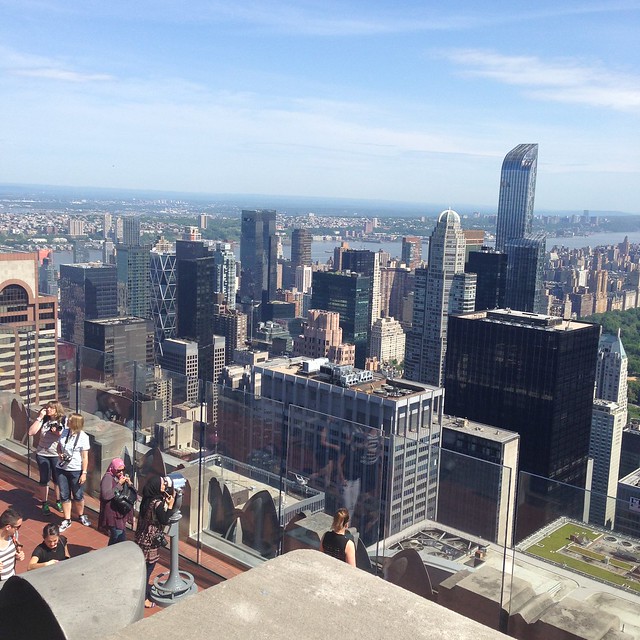 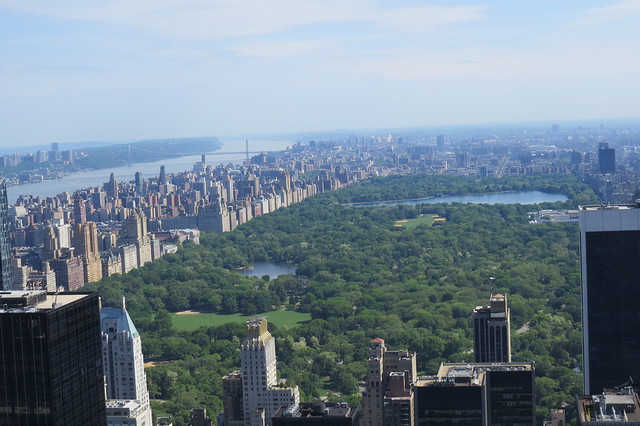 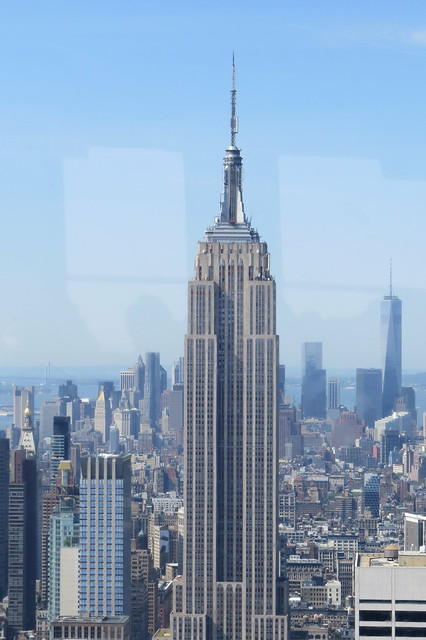 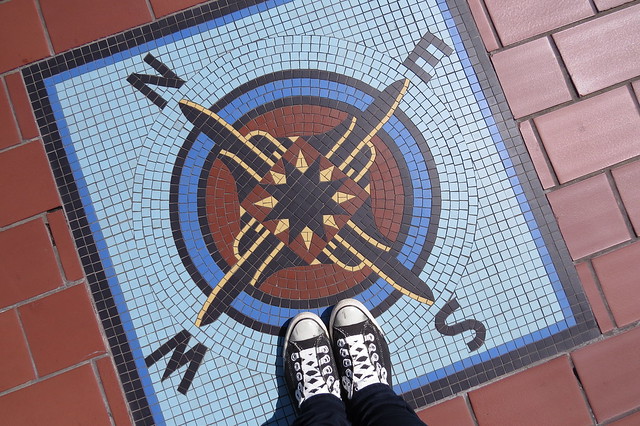 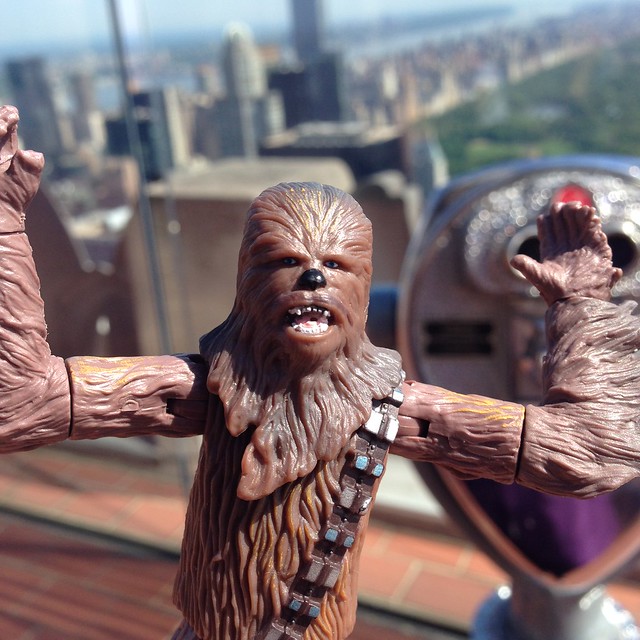 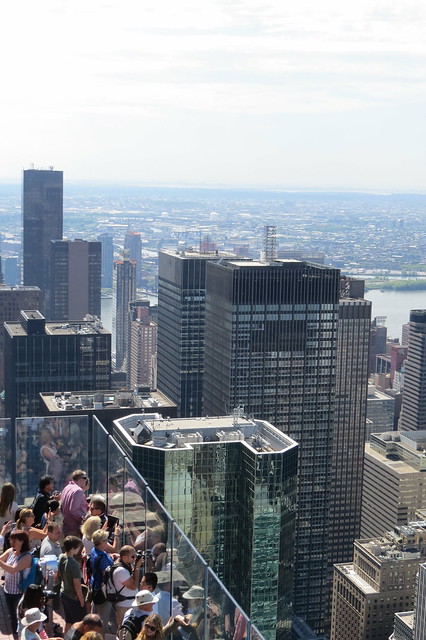 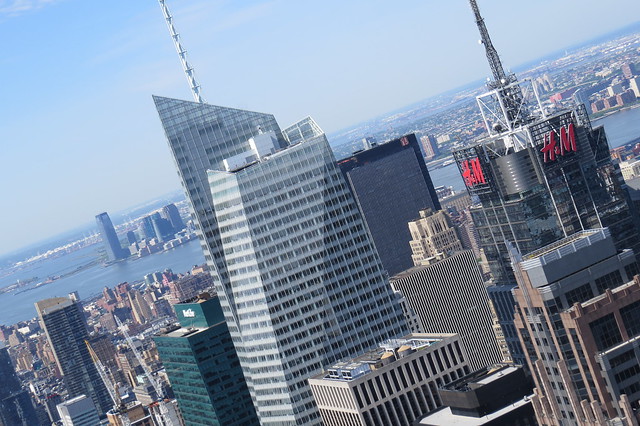 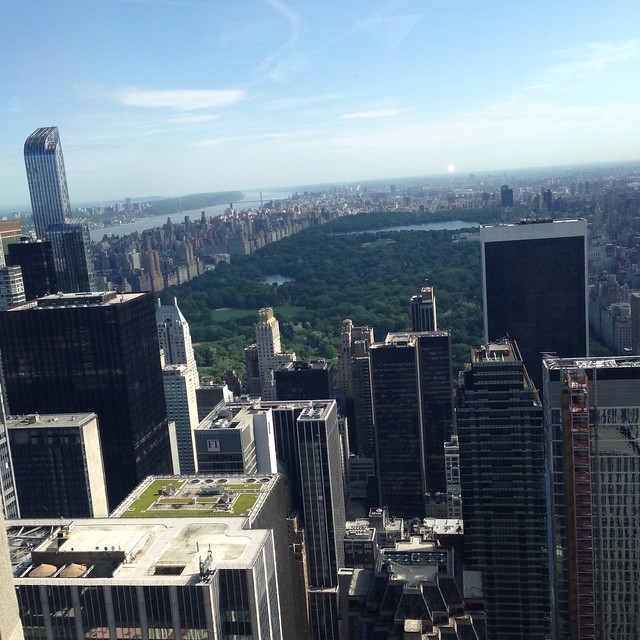 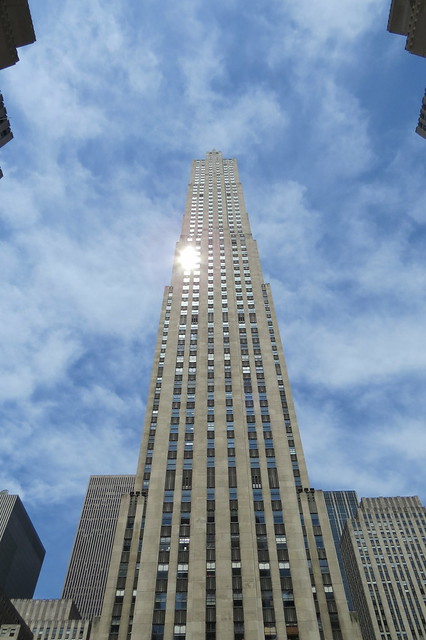 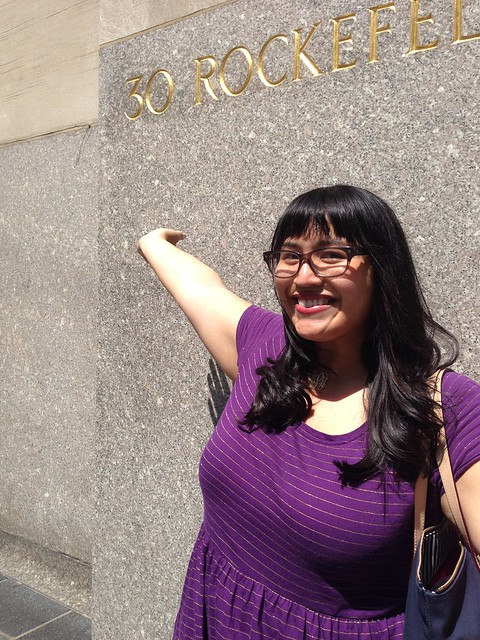 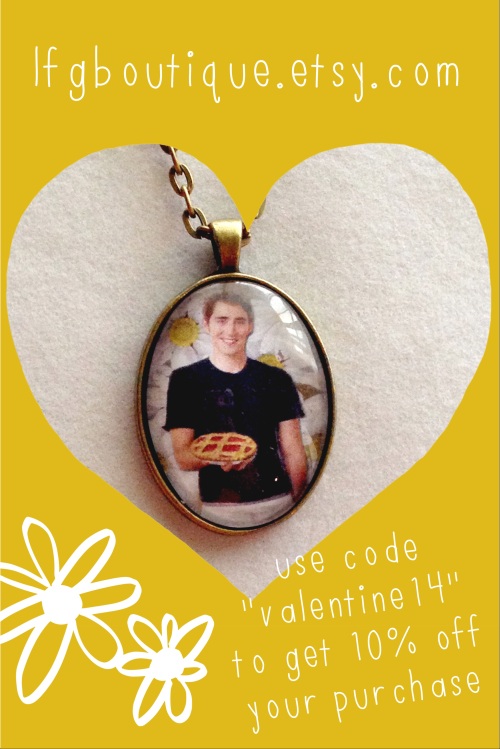 And with Valentine’s Day around the corner I decided to throw in a little coupon code so you can all save 10% on your purchase. Just use type in “valentine14” during checkout!

Since the sale is kind of short notice (mah bad), the coupon will expire next Sunday on the 16th. 😀 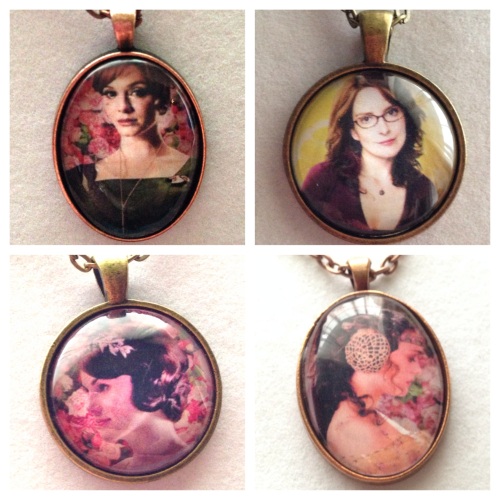 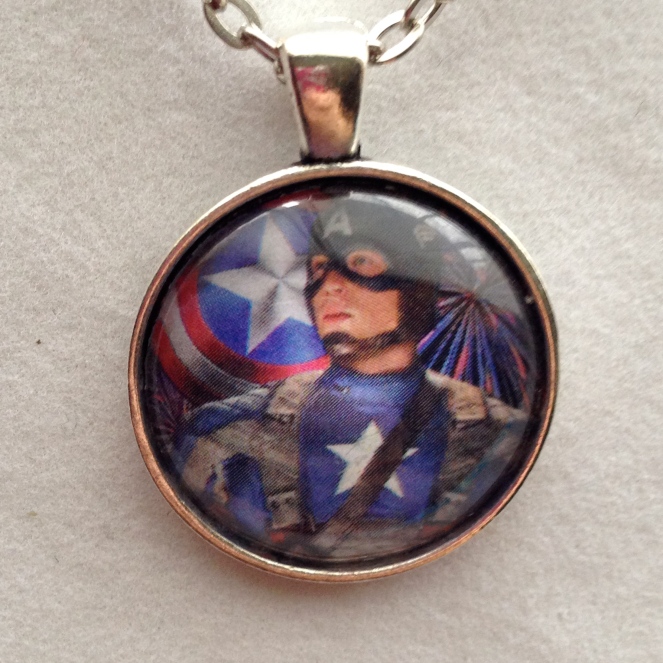 Indiana Jones and Harry Potter necklaces with oval pendants are also going to be added to the shop this week too along with a brand new Sherlock design on a bigger pendant! Be sure to follow me on Etsy and subscribe to Le Fancy Geek (see sidebar for different options) for shop updates 😀

And if you don’t see any of your favorite characters in my shop, just message me and we can work on a custom order.