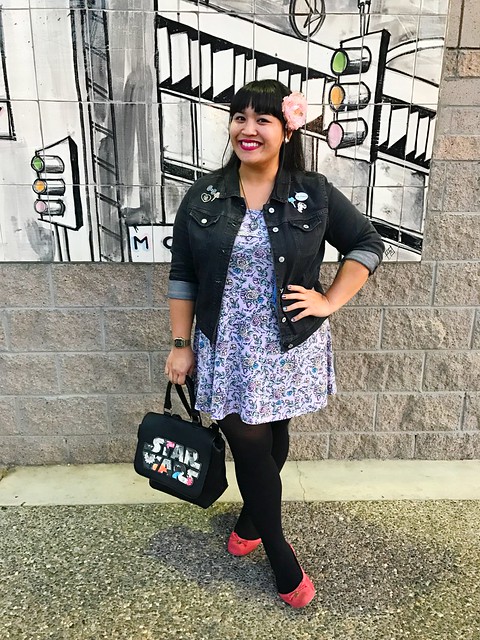 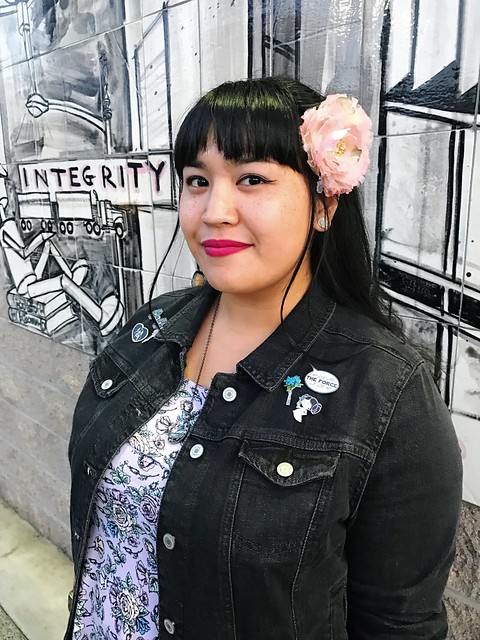 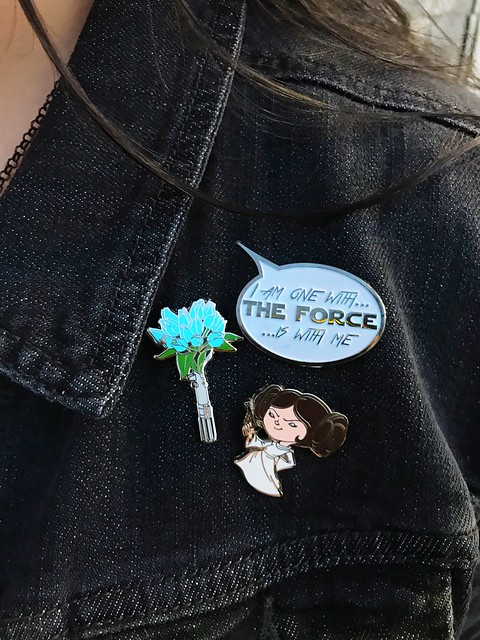 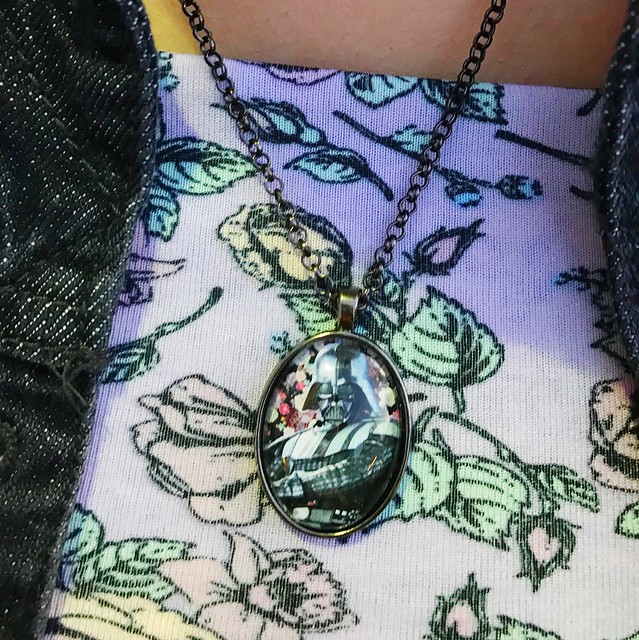 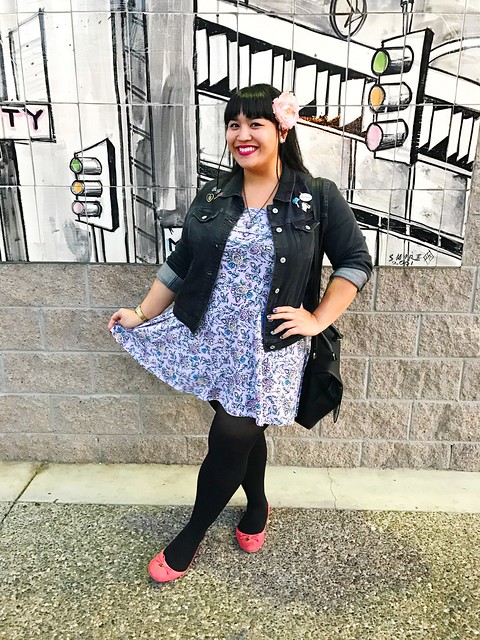 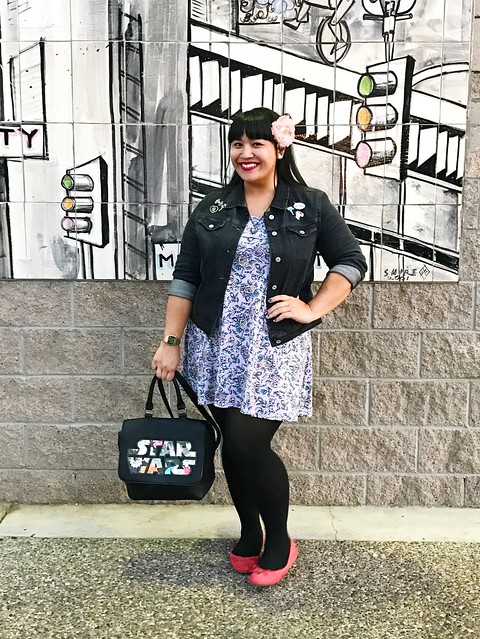 One thought on “I Am One With the Floral, the Floral is With Me”