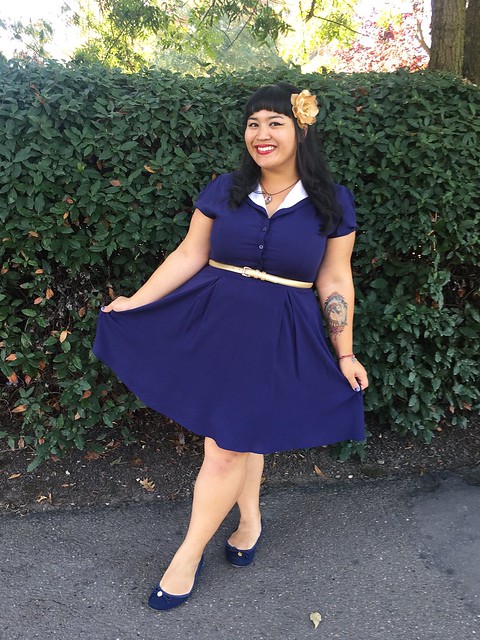 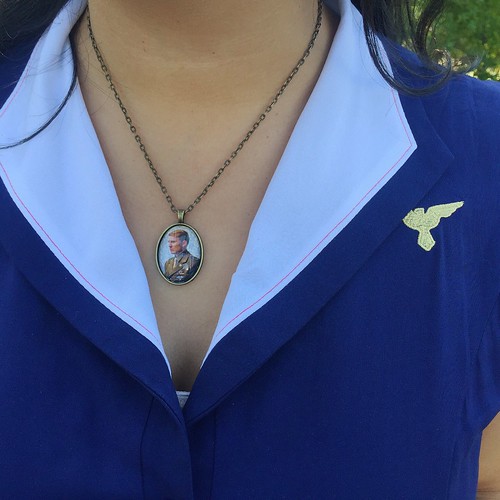 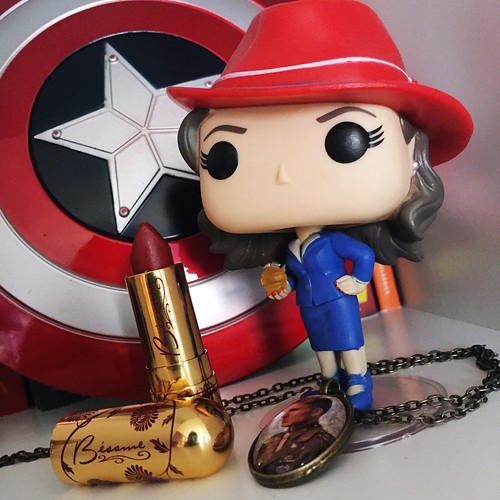 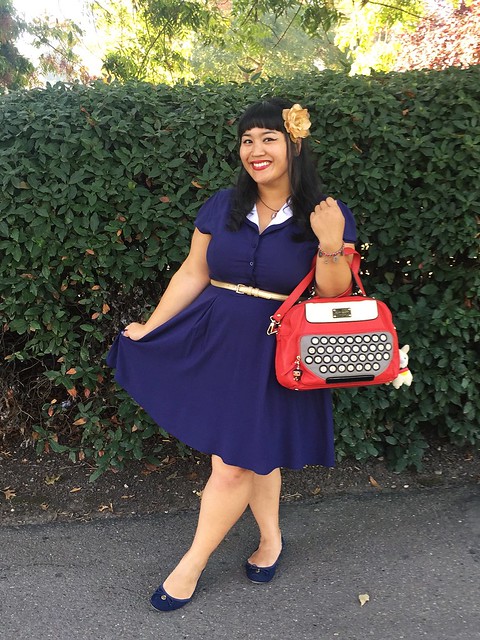 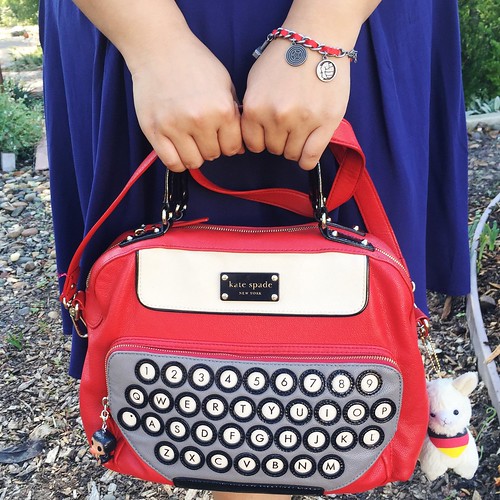 One thought on “I Know My Value”