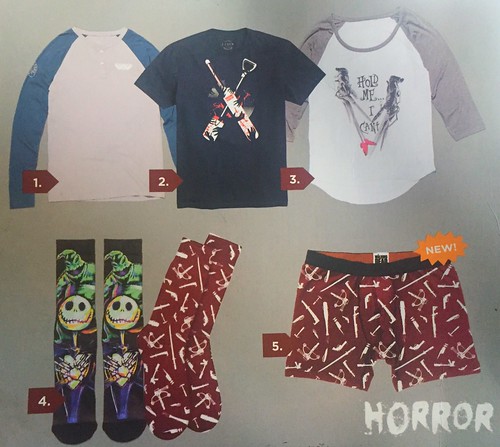 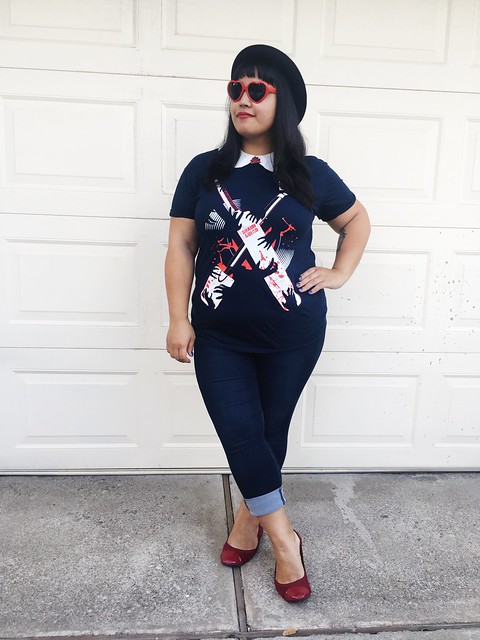 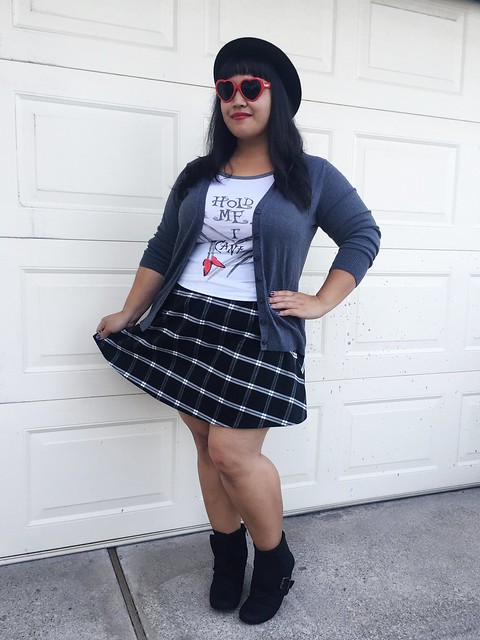 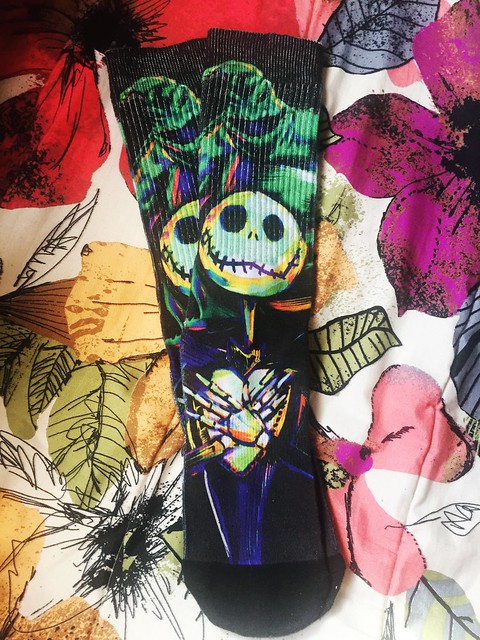 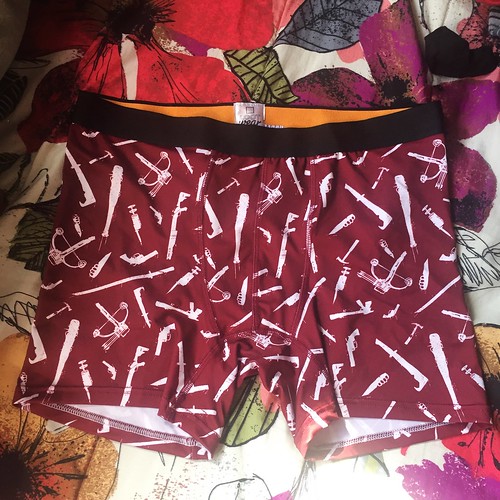 One thought on “You’ve Got Red on You: A Loot Wear Review”