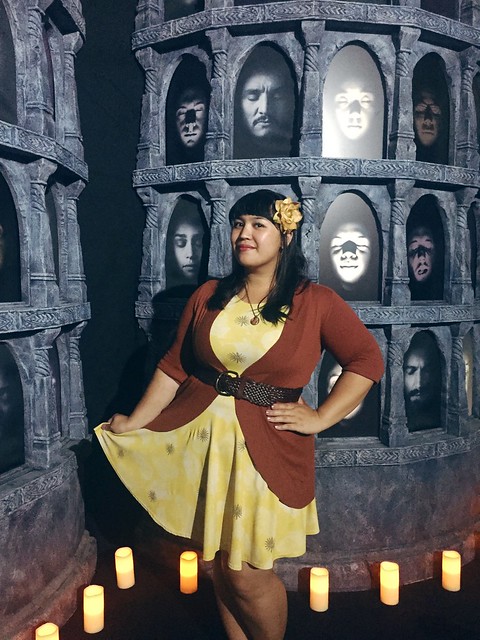 A couple of years ago I got to go to the offsite exhibit that Game of Thrones (GoT) put together for SDCC and it was so cool! They had tons of costumes from the show, a virtual reality simulator that made it feel like you were going up the Wall, a photo op to make it look like you were taking a picture with Drogon, and also one where you get to sit on the Iron Throne. They even had tattoo artists on hand for the first fifty people in line to get a free and super legit GoT tattoo! And everyone also got free t-shirts. I ended up not going last year, but I marked it as one of the top things I wanted to do at SDCC this year. It was really… underwhelming.

My sister, her fiance, and I waited three hours in line to get into the exhibit and all they had were three costumes (Arya, the Waif, and Jaqen,) photo ops with Arya’s sword Needle, the Iron Throne, two display cases of merch being sold at HBO.com, some sort of crown that shows people Arya wants to kill through Melisandre’s flames, and the Hall of Faces from the Temple of Black and White where you could get your own mug added, along with a souvenir print of the picture you took.

If you take a look at my blog post from the first exhibit I went to, you can see that it was pretty damn exciting.

Before getting thoroughly disappointed, I was super pumped to go because I’ve been fangirling over GoT a lot lately. And my crush on Pedro Pascal (Prince Oberyn Martell) has randomly flourished by tenfold, so I packed this Oberyn inspired outfit specifically for when I went to the GoT exhibit. I got it last year from Gold Bubble Clothing, and knew I had to have it when I saw pictures of it in one of their sneak peek posts on Instagram. 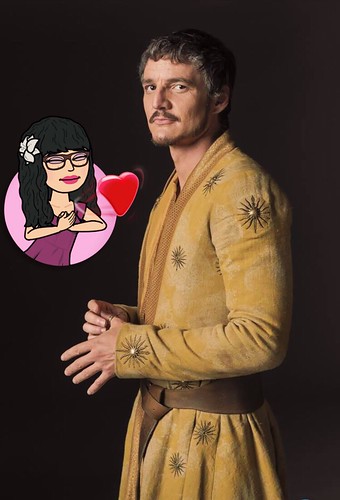 Oberyn was such a cool character — he was passionate, charismatic, full of swagger, and sexy as f*ck. How could I not be attracted to him?! I remember when his character was first introduced I was like, “Ooooh, I like him… he’s totally gonna die.” 😦 #RIPMySweetBB 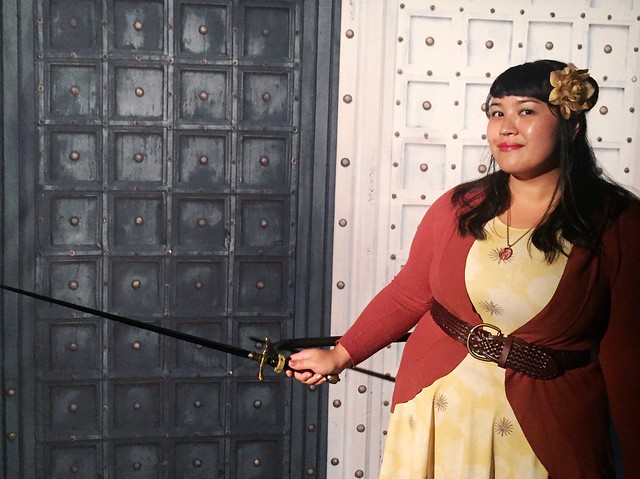 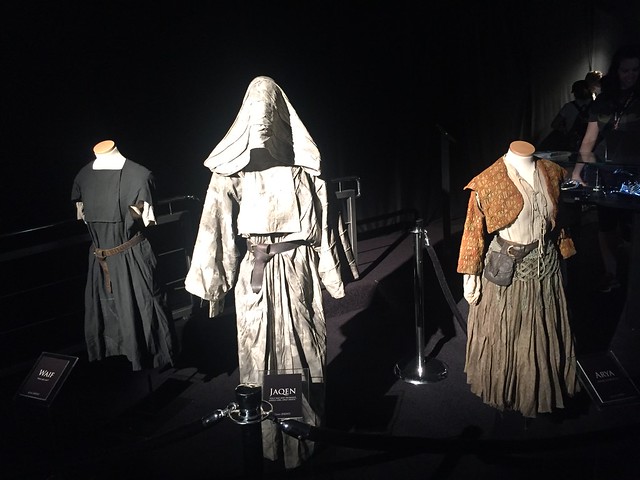 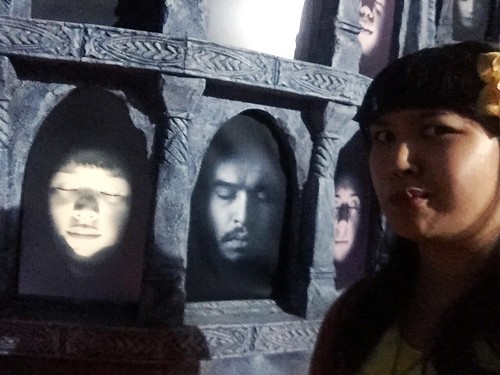 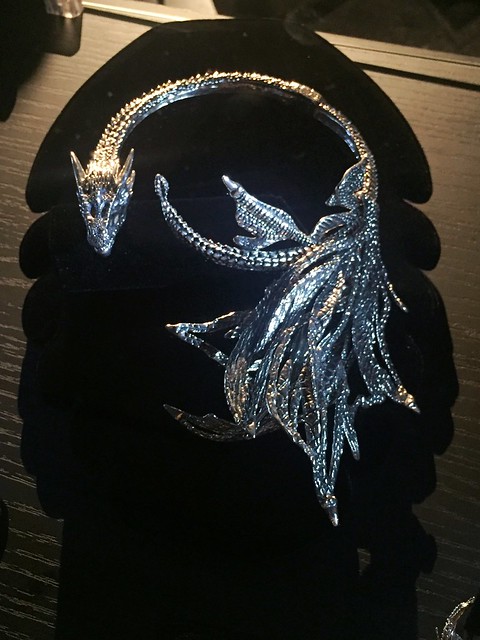 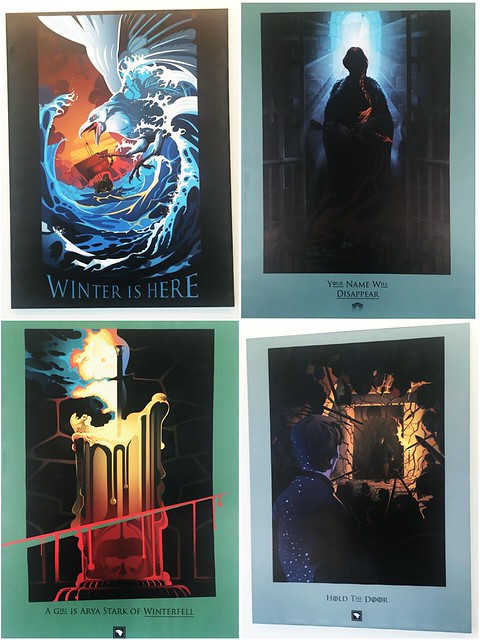 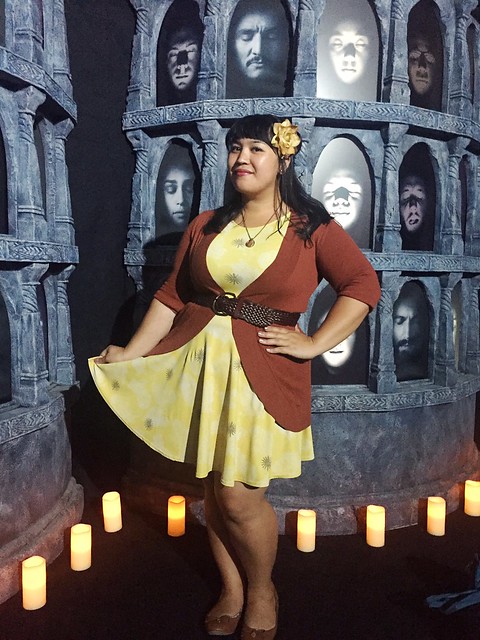 I’ll be back with more belated posts about my adventures at SDCC! Stay tuned, my little ponies 🙂

3 thoughts on “The Hall of Faces: Game of Thrones Exhibit”