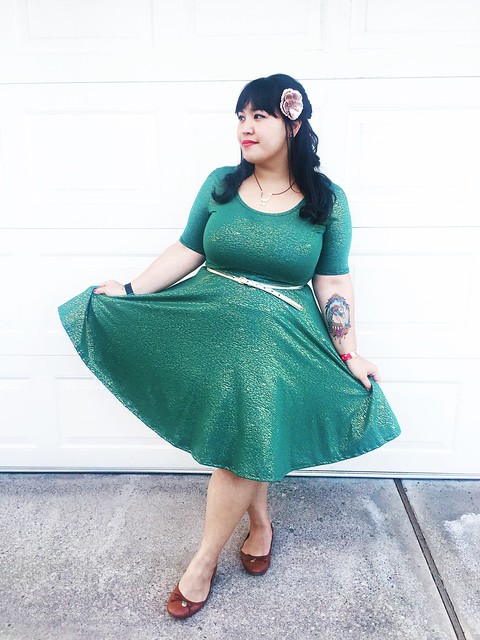 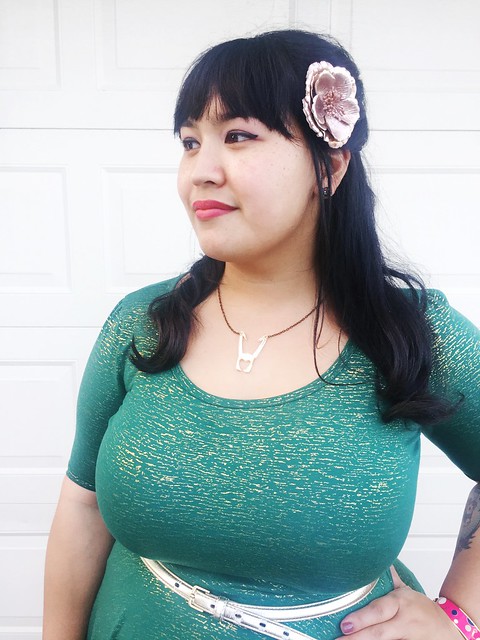 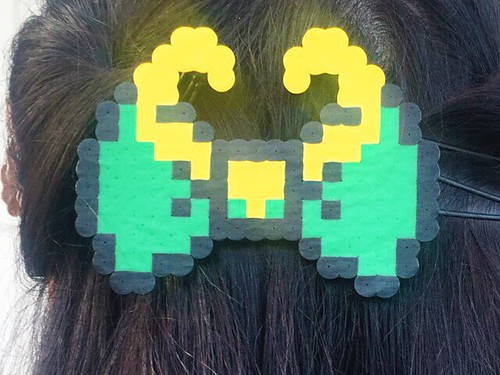 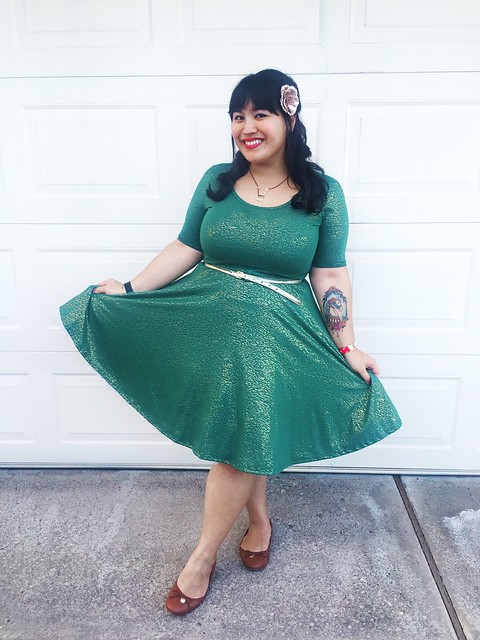 8 thoughts on “I’m Up All Night to Get Loki”