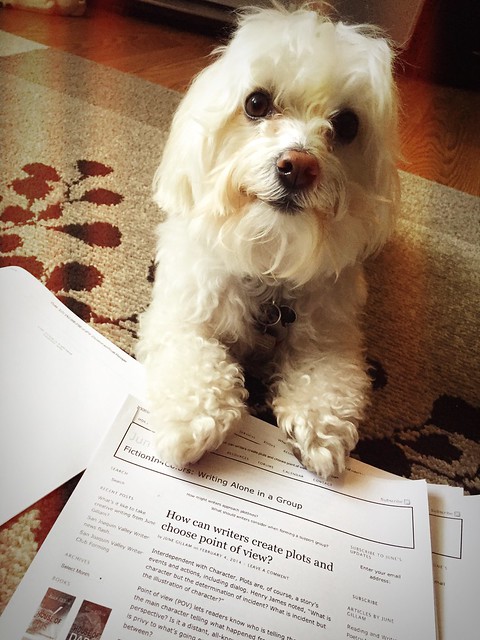 12 thoughts on “Back to School”