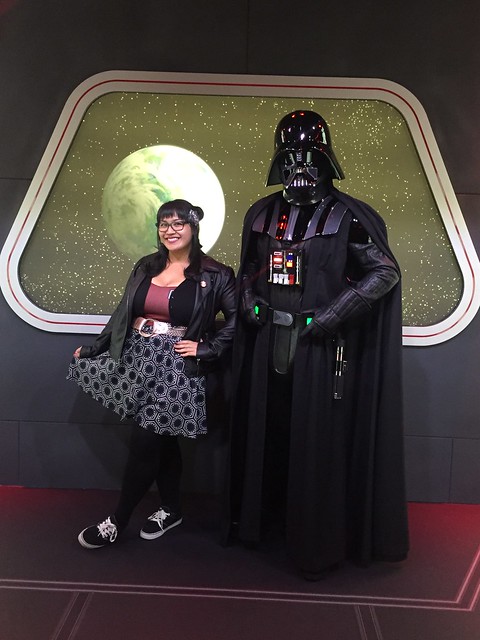 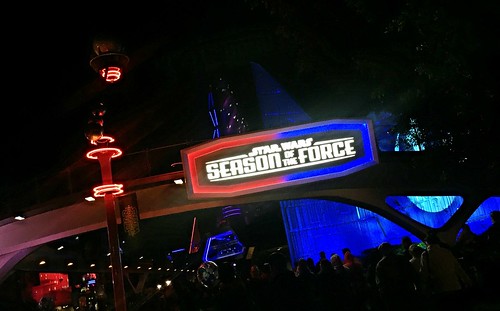 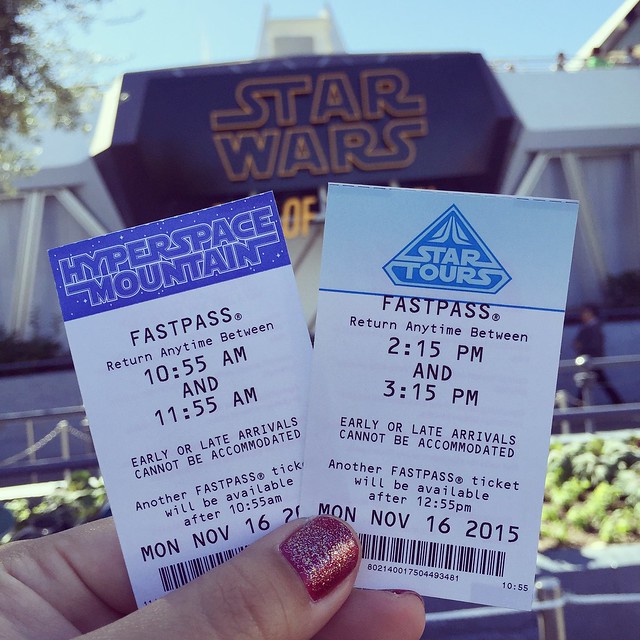 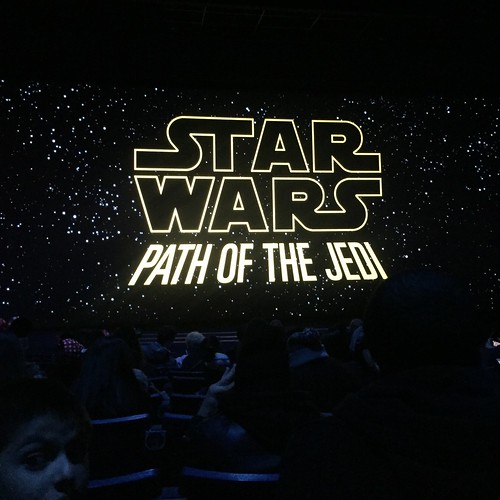 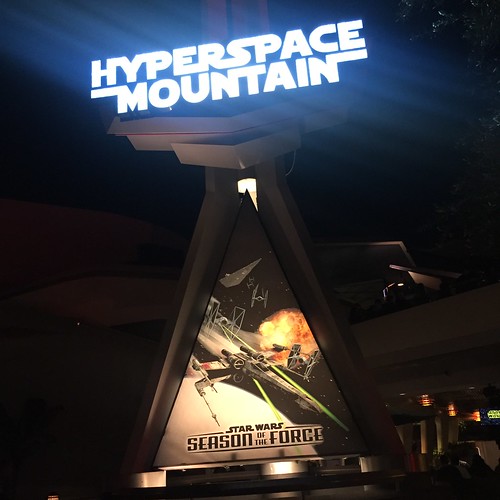 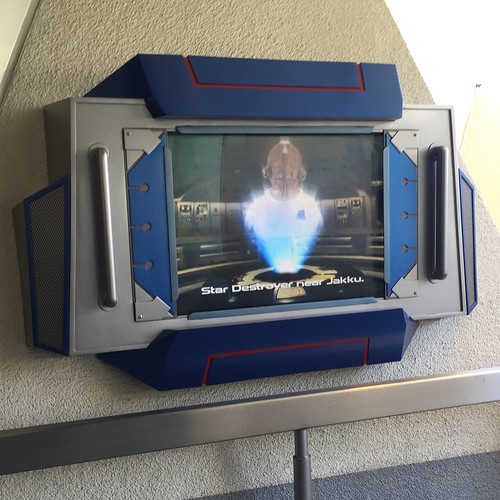 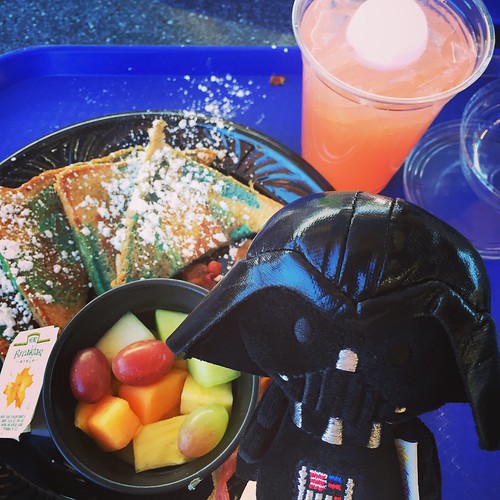 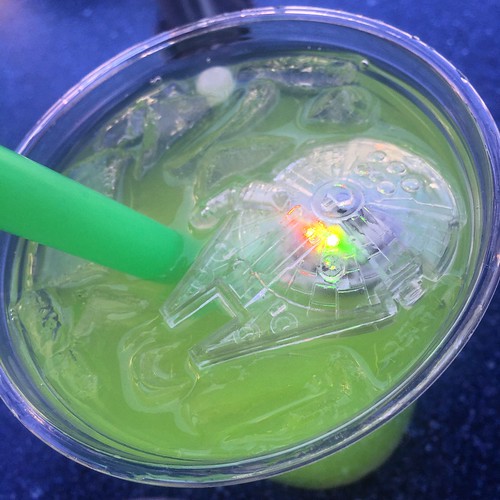 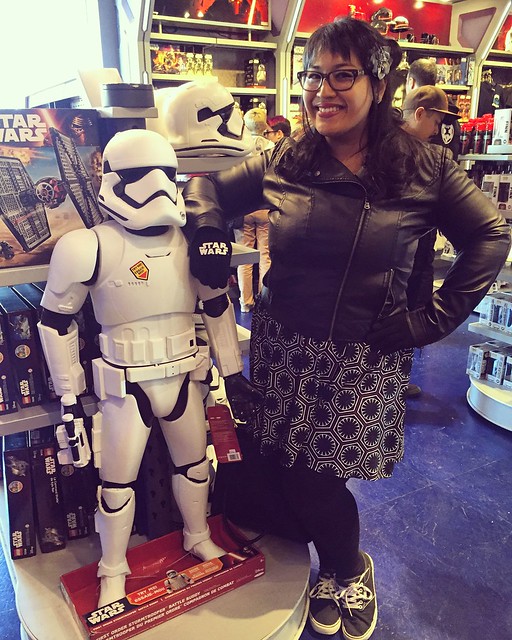 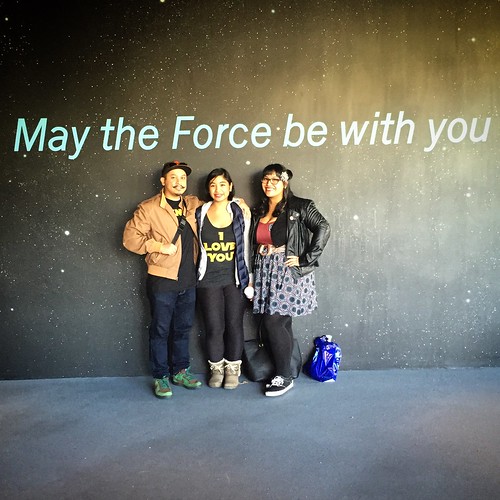 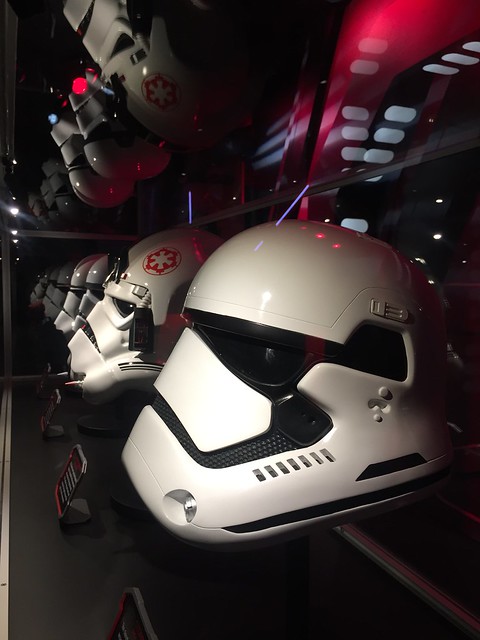 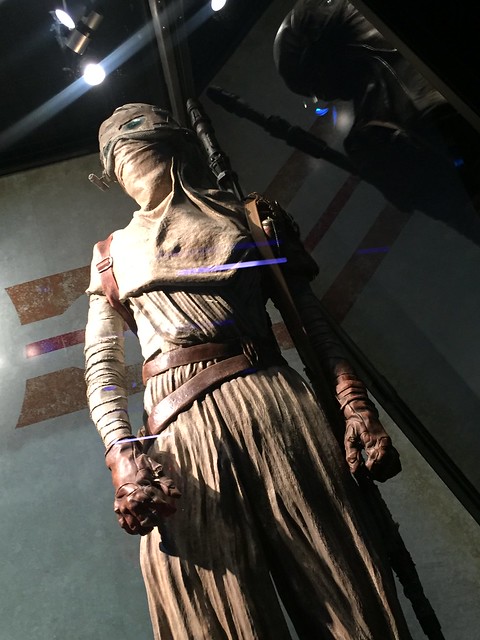 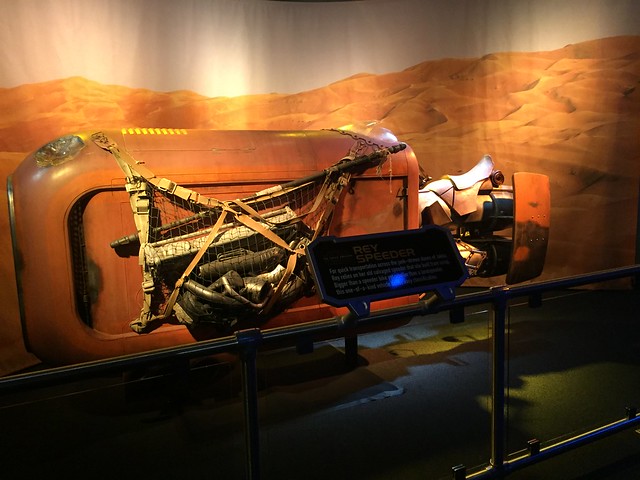 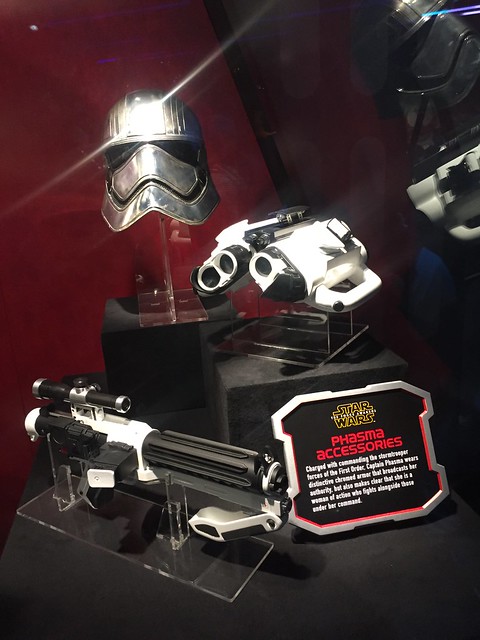 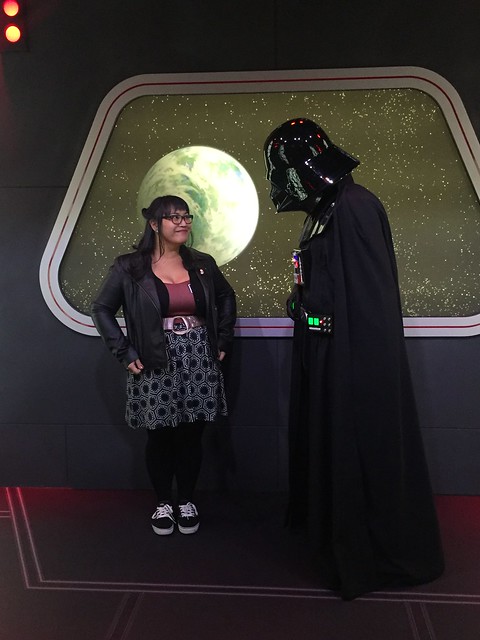 4 thoughts on “Wookiee Wednesday: Season of the Force (Part I)”