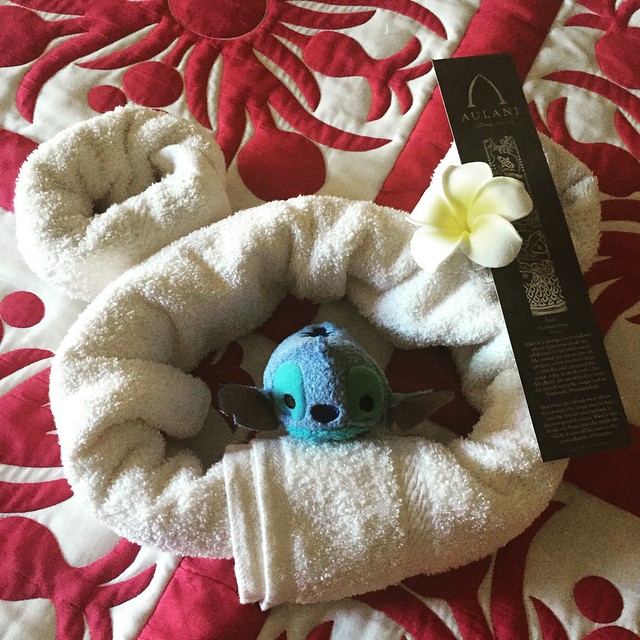 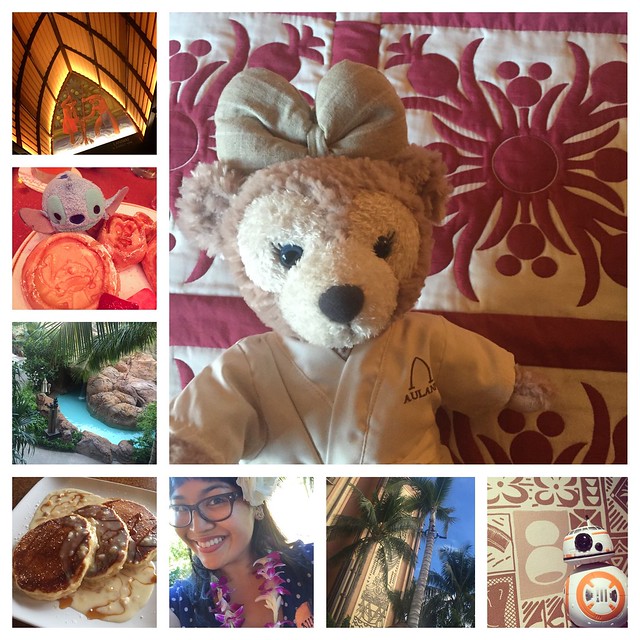 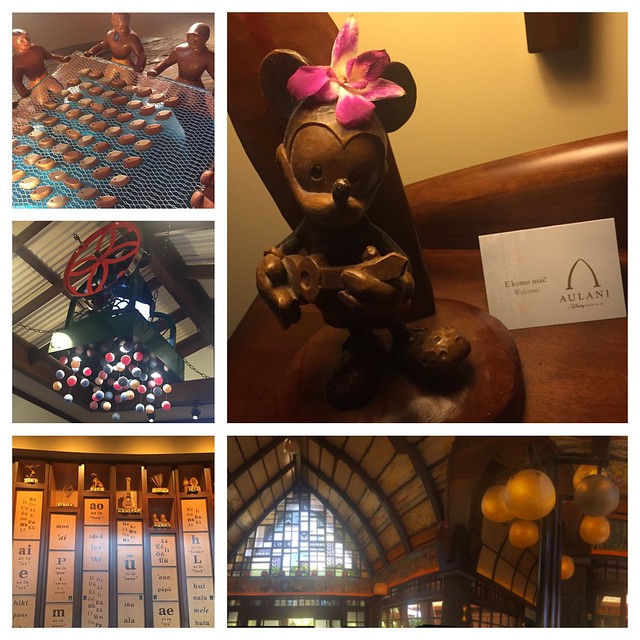 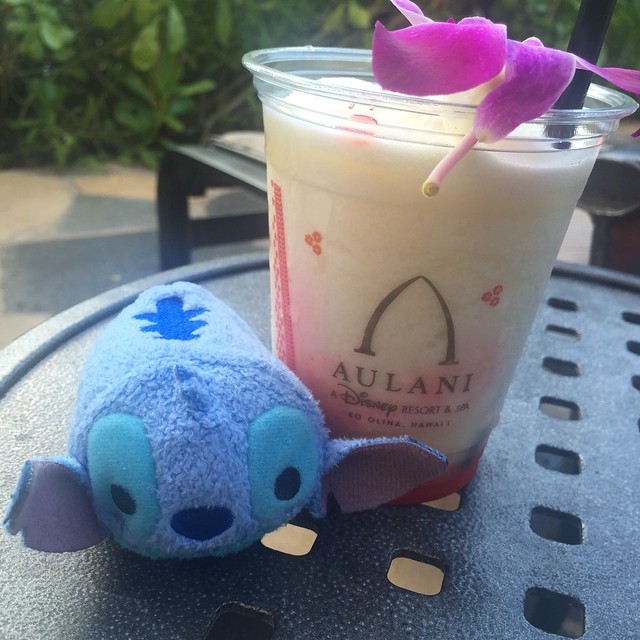 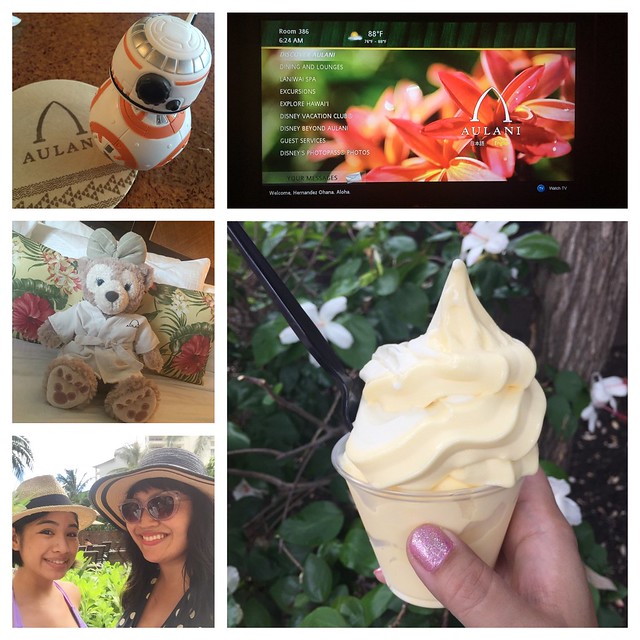 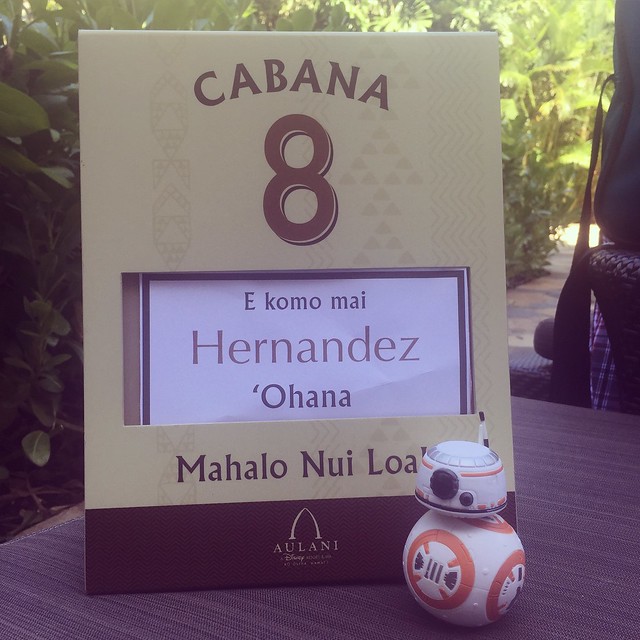 4 thoughts on “Aulani: a Tropical Wonderland”