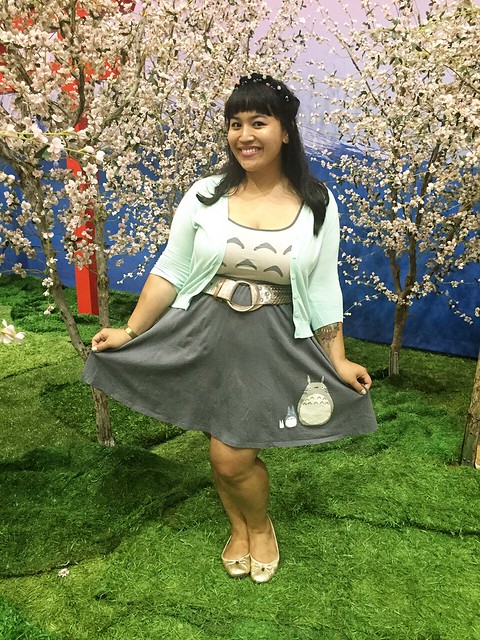 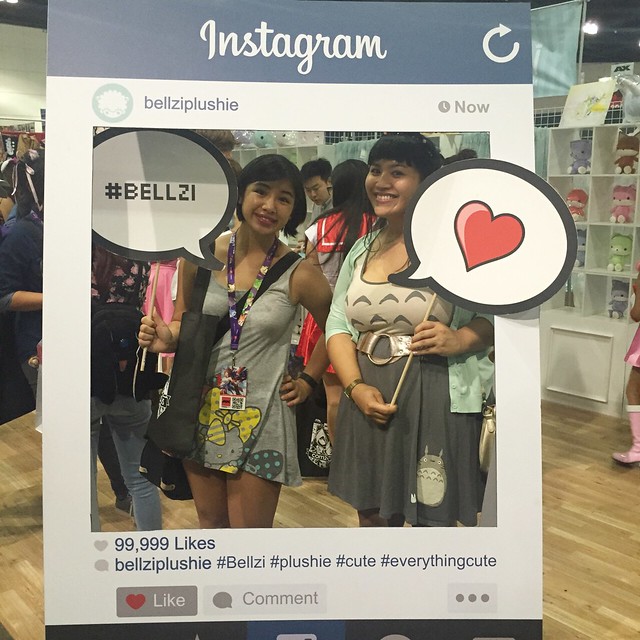 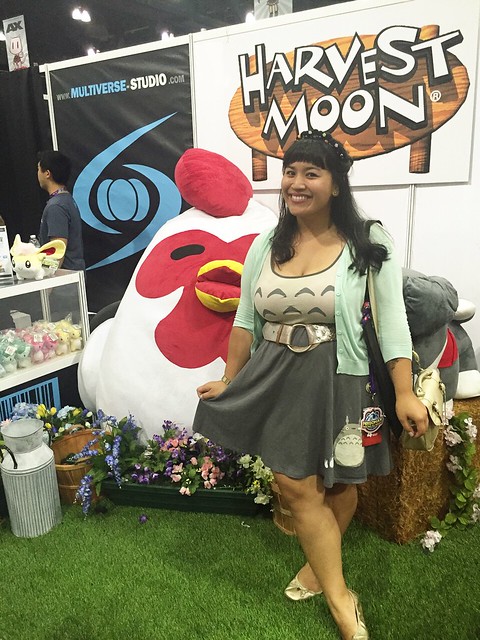 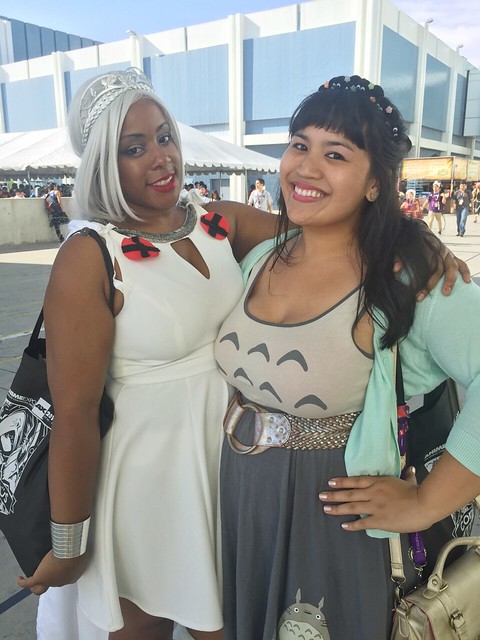 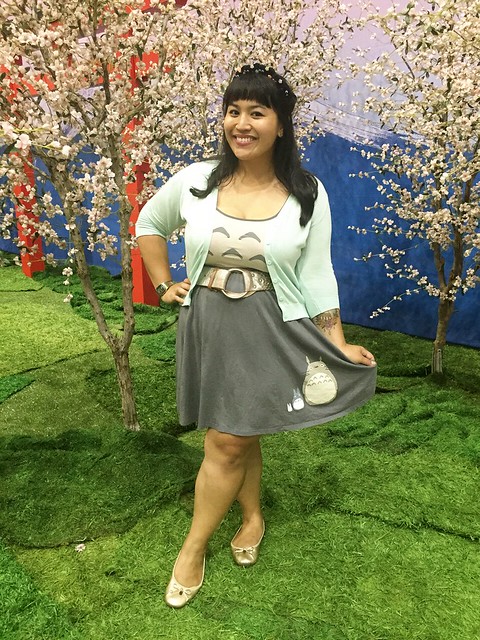 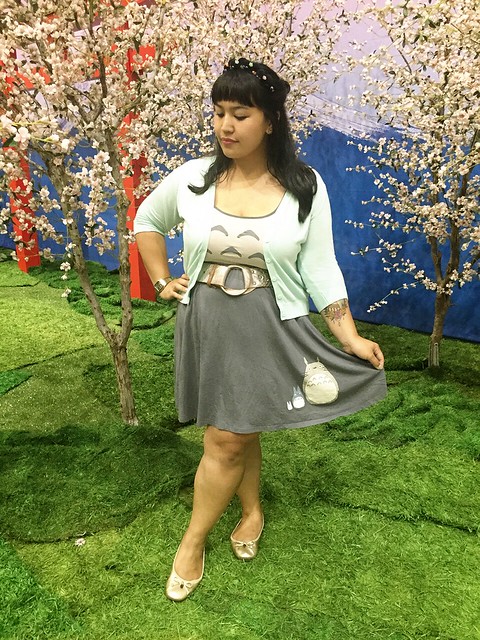 4 thoughts on “A Non-Otaku’s Adventures at Anime Expo”