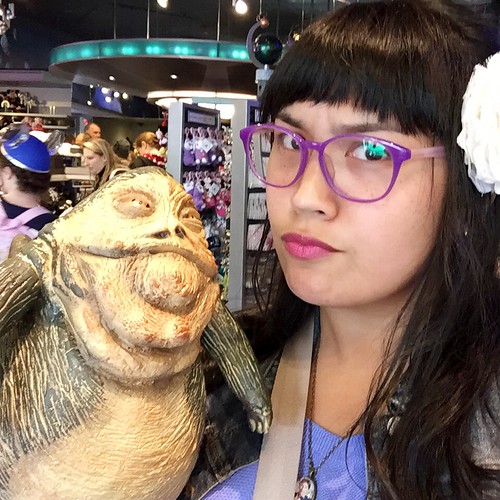 When I found out that Disneyland was going to have another 24-hour event I thought I MUST GO! I missed out on their past ones, and even though my sister told me it’s extremely exhausting (she went to the very first one) I still wanted to go. Disneyland for an ENTIRE day? Yaaaasss pleeeeaaasse!

I thought I would be okay because I figured I could always take a power nap on the train that goes around Disneyland (which I have totally done before), but I soon found that I was way in over my head. We (my sister, her boyfriend, and myself) went to the park around 10:30-11 on Thursday night to guarantee that we’d get into the park when it opened at 6am on Friday morning and that we’d also get whatever commemorative gift they were giving out to the first 2,000 people in line (spoiler alert: they were Mickey ears). There were soooo many people lined up already! People even had tents set up, which I found totally bizarre and practical at the same time. I managed to get a little bit of sleep while we waited out in the esplanade. I’m not entirely sure how much time, but I definitely know it wasn’t enough. 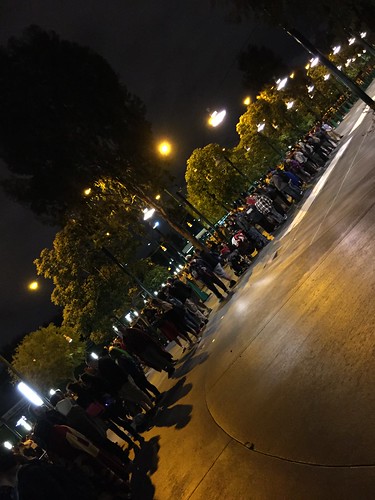 This picture really doesn’t show how ridiculous the line was. 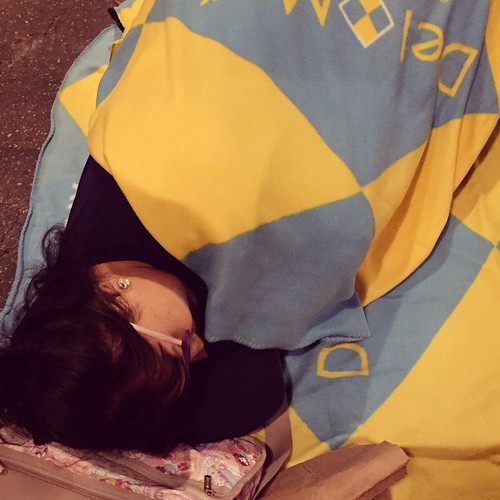 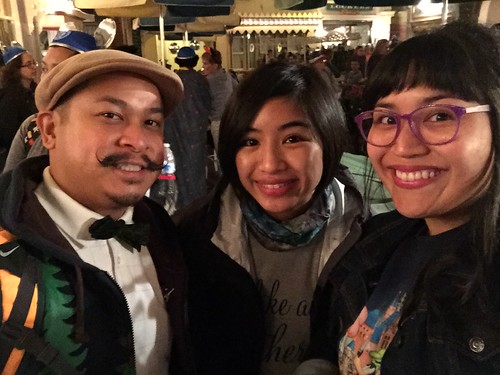 We got into Disneyland around 4:30ish-5, and our main objective was to get a locker. I’m dumb and just brought my purse and a tote bag with an extra change of clothes because I didn’t want to wear pants all day long (blegh!), so once I was actually inside Disneyland I made a beeline for the lockers. As I was walking I noticed that a line had already started and the end of it was all the way by end of the right side of Main Street. I assumed it was for Starbucks. It ended up being for the locker area.

Sooo… if you ever decide to do one of these things, bring a backpack because HOLY F*CKING SH!T. 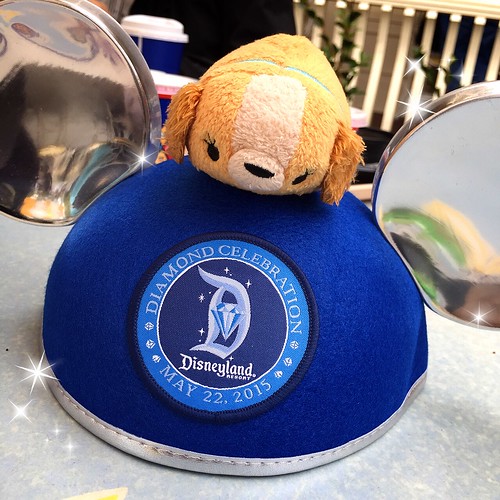 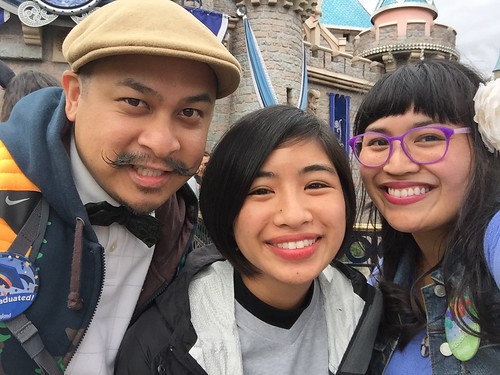 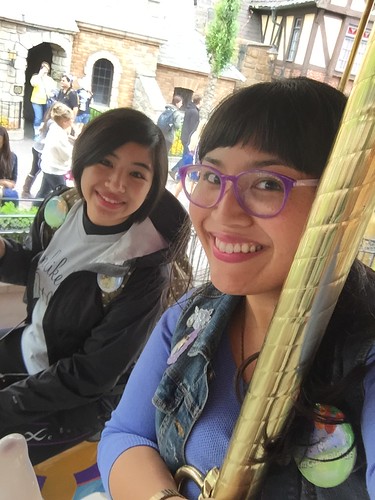 Standing in the crowd in the middle of Main Street, I thought What fresh hell did I get myself into?

I love Disneyland almost more than anything, you all know this. But this was crazy! I was okay for a while since we managed to hit Indiana Jones, get fast passes for The Haunted Mansion (which we didn’t even get to go on), and eat breakfast all within an hour (I have never been in a line so long to get food), and was pretty much pumped because I was at Disneyland! I even saw that Thumper was still at the Springtime Round Up while we were on the train. But once we got there he was nowhere to be found! I looked at all the characters — Roger Rabbit, Rabbit from Winnie the Pooh, and Pluto with bunny ears — and exclaimed “it’s the same as last time!” and proceeded to stomp my foot on the floor and throw my head back in frustration. What woman in their late 20s does that?!

A sleep deprived one that suffers from Peter Pan syndrome…  that’s what kind of woman. 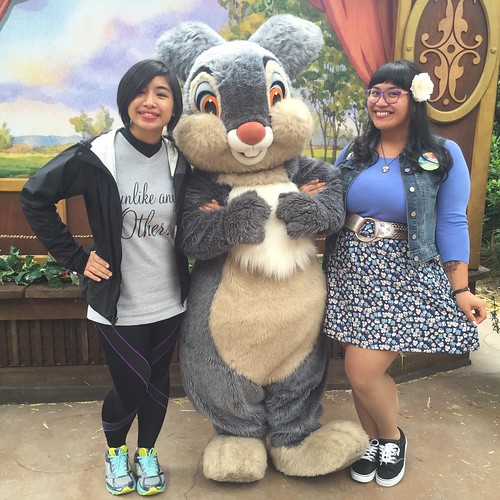 Around 4:30 sleep deprivation took us as her prisoner and by 6 (because we needed funnel cake) we were heading back to the hotel. So we obviously didn’t make it all the way through, which was a bummer because a lot of the things we wanted to do happened to be at night, but even though I was exhausted and cantankerous I’m still glad I went!

I’ll be back with more of my Disneyland adventure this week. Stay tuned!

6 thoughts on “Staying Up All Night Makes Me Grumpy”