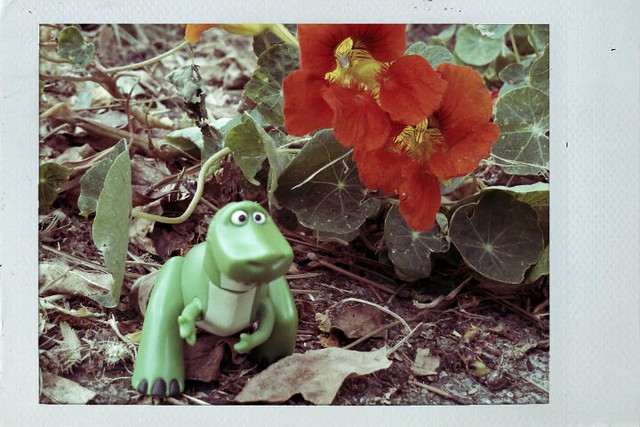 ♥ Toy Story 4 is happening and Rashida Jones is going to be a writer! I’m totally okay having a Toy Story movie come out every decade of my life. Just sayin’, John Lassester.

♥ Which 90’s Nickelodeon Game Show Would You Have Conquered? According to this I would’ve kicked ass at Legends of the Hidden Temple, which was my favorite, but the Temple guards would’ve seriously given me so much anxiety!

♥ How has Idris Elba saved your life? Buzzfeed lists the 15 times he’s saved you.

♥ My Dark Side Sister Nami shares photos from her trip to London and other parts of the UK  and everything looks so beautiful! And she even got to hangout with a rock star and visit the set of the new Star Wars movie (no pics for that though, obviously). She’s that awesome.

♥ Artist Austin Light’s sketches show how your favorite movies become something entirely different when one letter is taken out of the title.

♥ I followed this easy-peasy recipe to make Franken Berry and Boo Berry krispie treats for a Halloween party at work. It’ll work for just about any cereal 🙂

♥ My friend from high school, Monica, wrote about how she didn’t shave her body for 18 months and what she learned from it. I got to see her progress as she posted pictures on Facebook over the last few years and she’s absolutely inspiring.