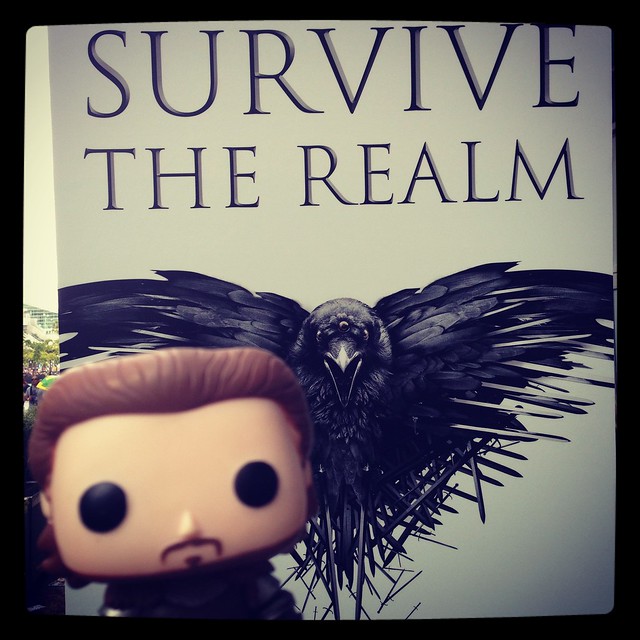 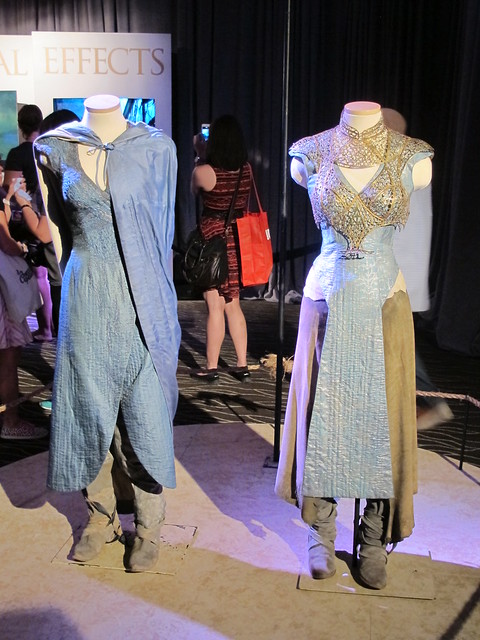 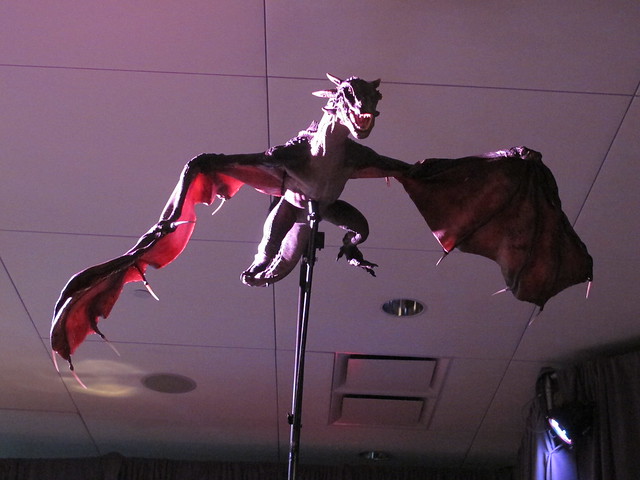 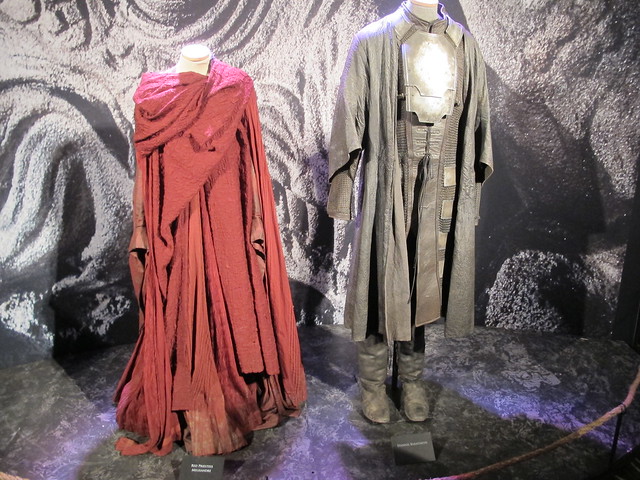 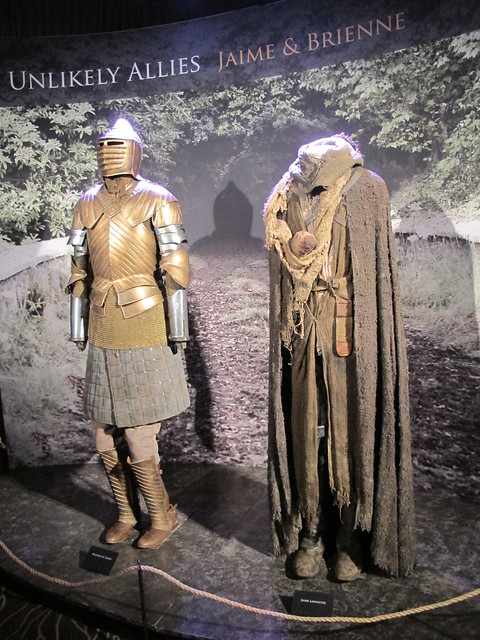 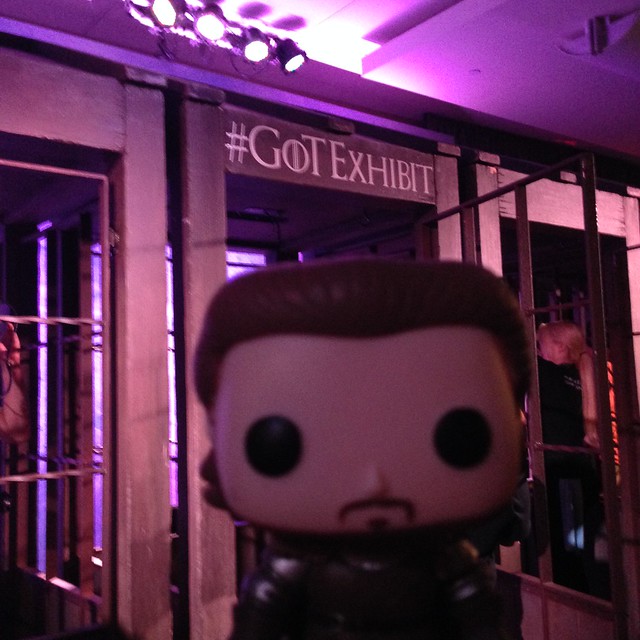 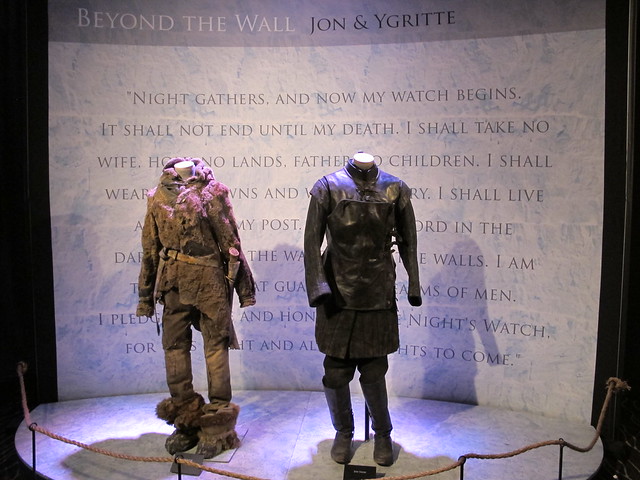 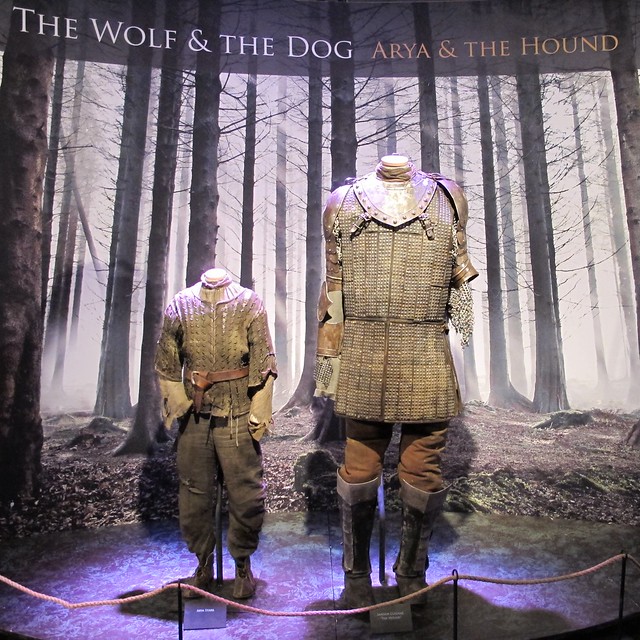 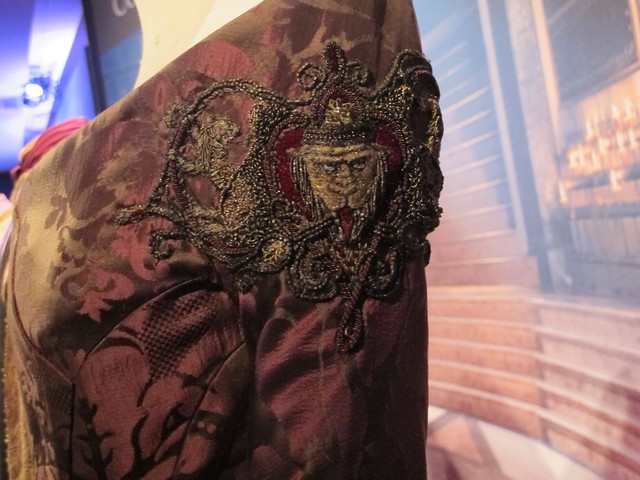 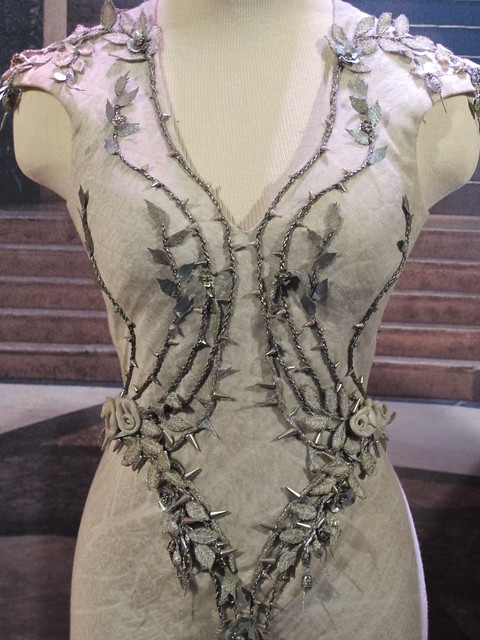 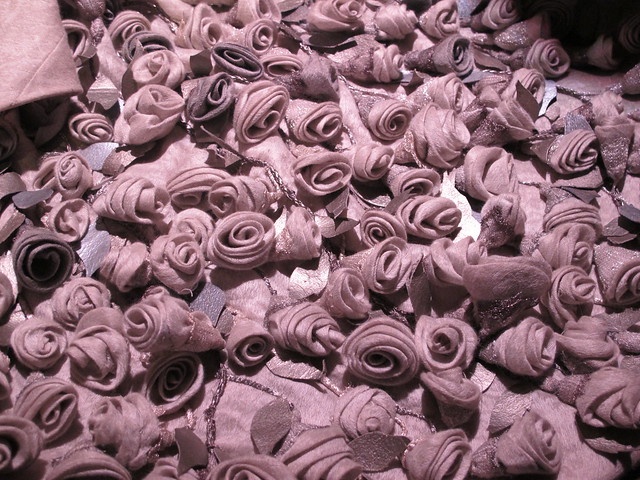 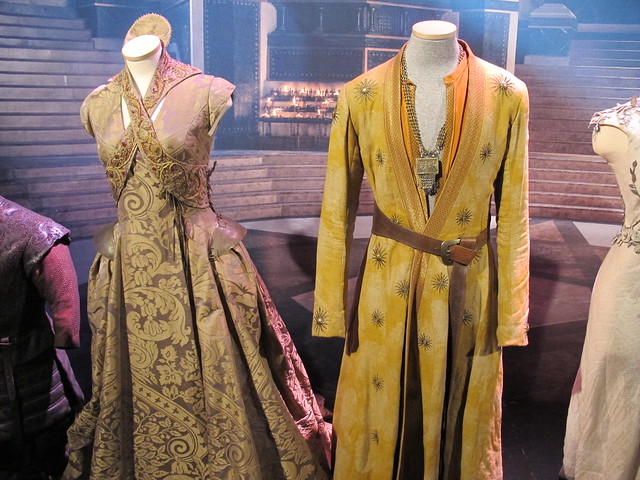 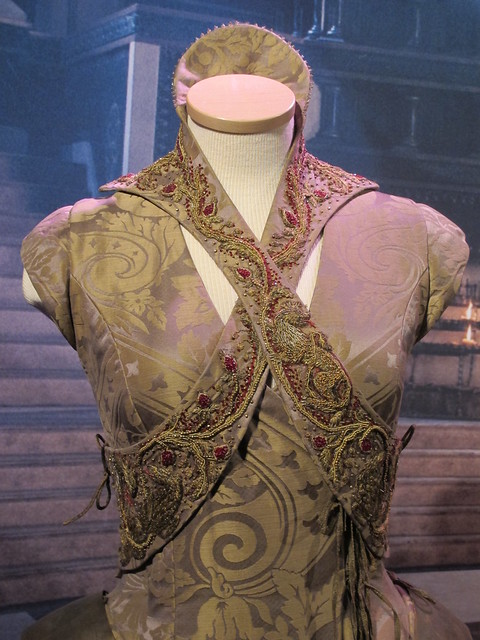 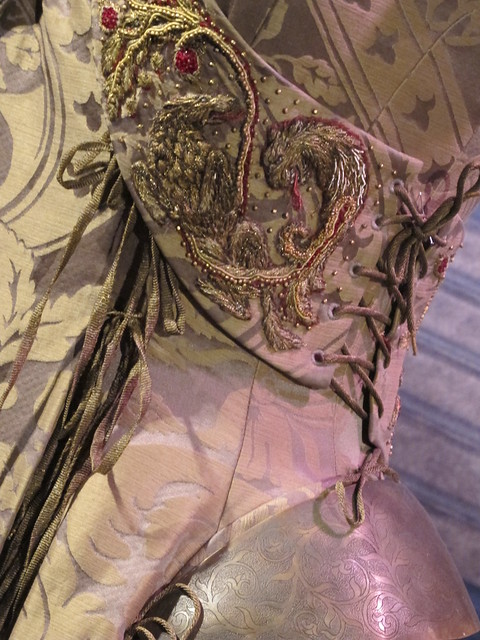 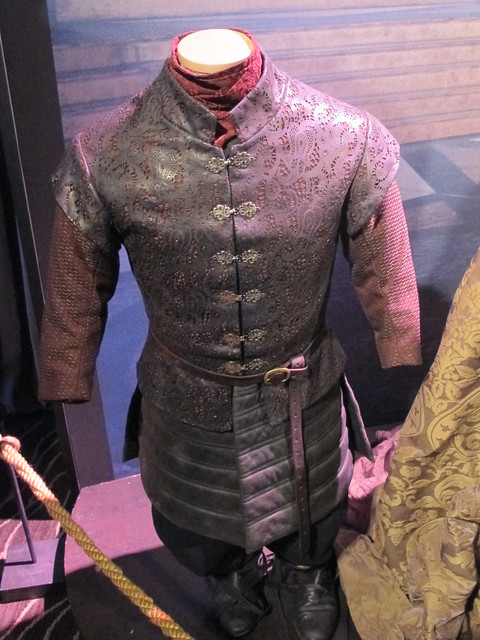 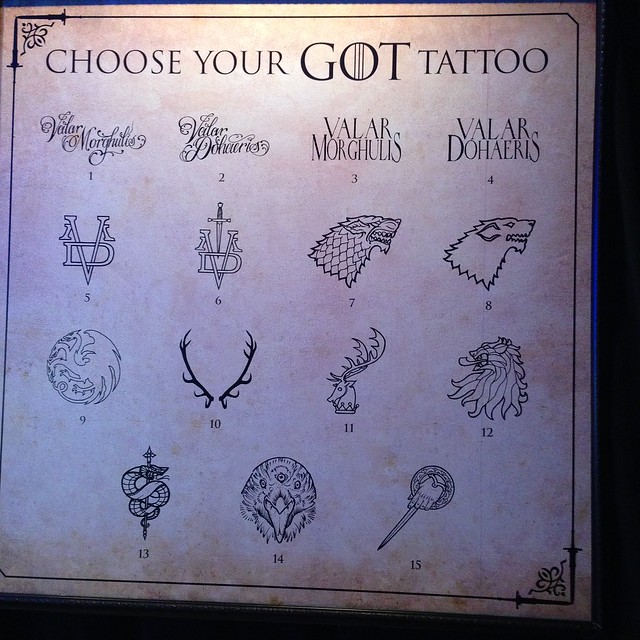 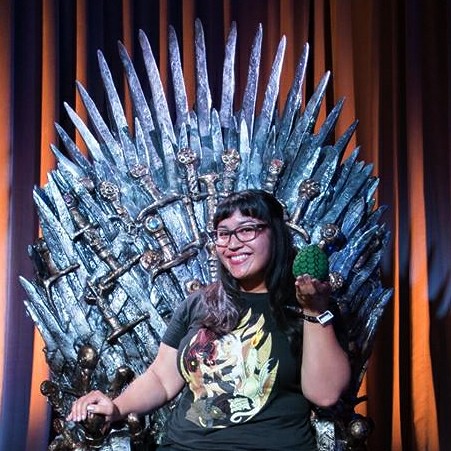 One thought on “Survive the Realm: Game of Thrones Exhibit”