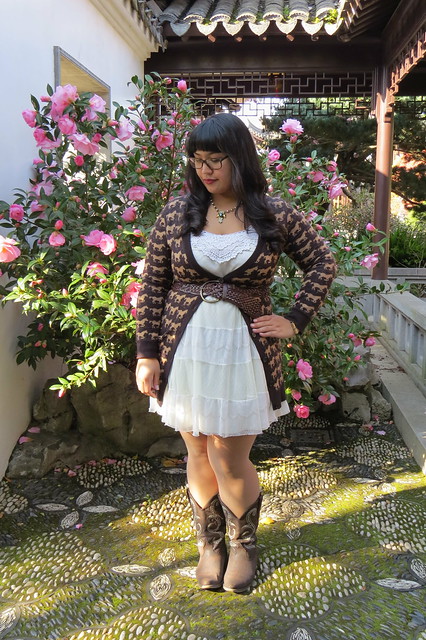 After reading the Harry Potter series, the idea of having a spirit animal (or in the world of Harry Potter’s case, a patronus) has been fascinating to me. I used to think really hard about what mine would possibly be — I finally settled on a unicorn, because I’ve always had an affinity for all equine creatures and unicorns are magical, so why not? I mean, how cool would a figure of a unicorn look bursting out of the end of a wand? SO COOL THAT I GOTTA SAY IN ALL CAPS, THAT’S HOW COOL.

Not too long ago, I took a quiz on Zimbio to see what my patronus would be and my result was a horse, which isn’t very far off from a unicorn, so I’m contempt.

Anyhow, one thing I noticed during my Portland holiday was that there was an abundance of horses. Not particularly in Portland itself, but on the way there we passed by plenty of farms and all these horses were just out there, doing their horsey thing (and by that I mean they were looking all regal and whatnot). I made it a point to yell “PONIES!” anytime I saw a group of them, just because their presence was so beautiful, I had to make it known. I also saw plenty of merchandise in stores with horses plastered on them, especially when Jen and I visited the Lan Su Chinese Garden‘s gift shop as it’s the year of the horse. That’s the location of where all these outfit shots were taken too. 🙂

I found a book about spirit animals at Powell’s City of Books called Spirit Animals: Unlocking the Secrets of Our Animal Companions by Stefanie Iris Weiss;  the cover has a horse on it, so of course I had to browse through it. Here’s what it said about the horse:

Personality: Horses long to run free. They are in their element when untethered, galloping gallantly across the plains without saddle or bridle. A wild horse is a wonder to behold; it’s happiest without boundaries.

Guiding Powers: When you feel the need to move, get out, and break free of restriction, the horse is your ultimate spirit animal guide. If you’ve been stuck in a limiting mental sphere or emotionally constrained situation, consult the free-spirited horse. If you want to get away from it all by taking a vacation but are deterred by financial difficulties or personal obligations, the horse will show you how to dissolve boundaries and roam.

After reading it, I was slightly flabbergasted because it perfectly described the state I’m in. And I totally have no business spending what little money I have to go out on lavish vacations, yet I just went to Portland, New York is next in line, and Comic-Con afterwards. I feel so very stuck where I am, and job hunting just isn’t working out in favor, and I just want to get out there and explore… is it weird to believe in signs or make connections to these kind of coincidences? Probably, but I don’t care. My spirit animal is a mutha’uckin’ horse. I mean, I have a tattoo of one for crying out loud. 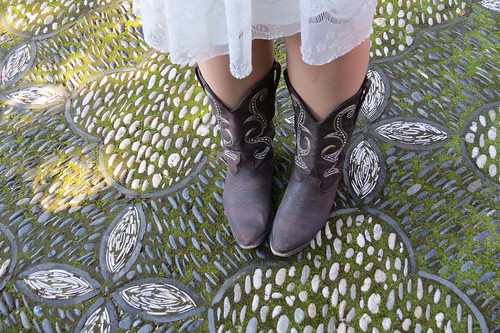 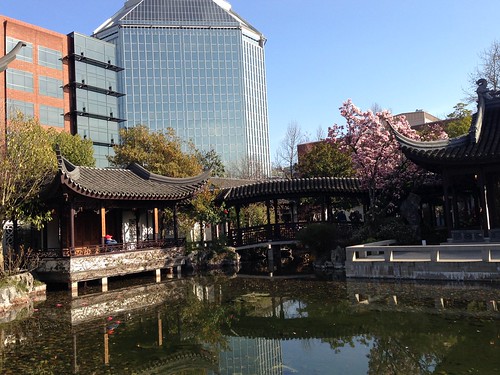 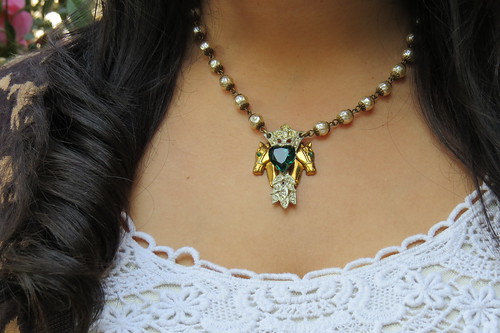 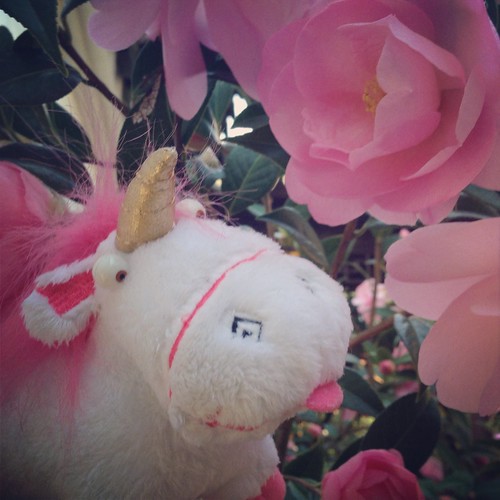 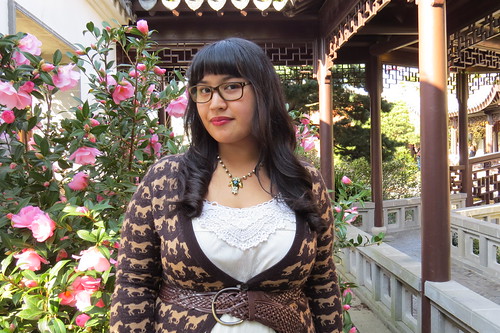 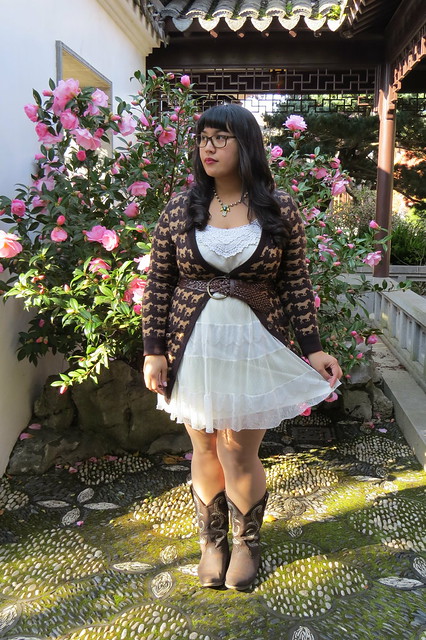 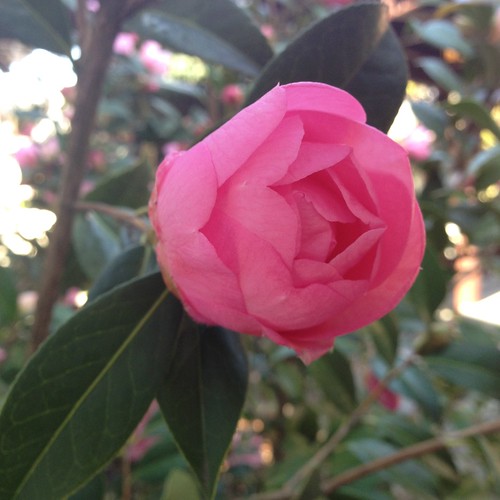 What do you think your spirit animal/patronus be?